Return form will be sent to your email Id:
Want this item in next 24 hours?
Get an instant SMS with a link to download the Snapdeal App
+91
Please Enter a Valid 10 Digit Number.
Yes, Send Me A Link To The App
GET SMS
SDL212392499
{"SDL212392499":null}
Home
364, 366, 4426, 46105516, ,
/
Books
/
Academic Texts
/
Law Books
/
Criminal Law Books
/
Legal Awareness in India
Compare Products
Clear All
Let's Compare!
Selection Error!
You have reached the maximum number of selection. You can select only upto 4 items to compare.
You have already selected this product.
OK
View Order 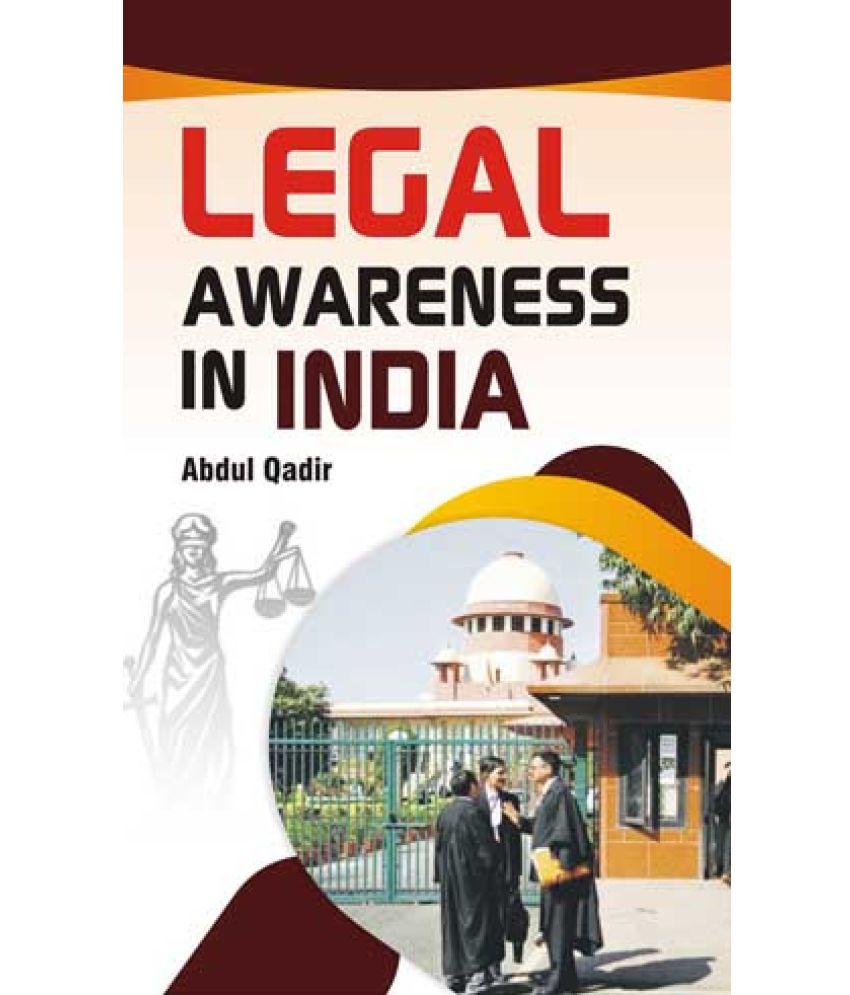 In this book, different notions about the concept and nature of legal system in Indian context is discussed into four chapters. The first chapter focuses on the basic concept and principles of law and its interconnectedness and application in life. The second chapter explains substantive and procedural laws with reference to civil, criminal and administrative laws. It also explains the interrelationship between substantive law and the procedural law and appreciates its importance in administering civil, criminal and administrative justice to the people. The third chapter deals with the awareness about justice delivery system in judicial set-up in the form of the Supreme Court, High Courts, Subordinate Courts and Tribunals as provided under the Indian Constitution. Effective implementation of law regulated by notions like rule of law and principles of natural justice is evaluated in the last chapter. This chapter also explains the basic principles of natural justice such as the rule against bias, fair hearing and reasoned decisions to ensure procedural fairness in implementation of laws. Hope this book will help in creating awareness among the people about justice delivery system in India.