Return form will be sent to your email Id:
Want this item in next 24 hours?
Get an instant SMS with a link to download the Snapdeal App
+91
Please Enter a Valid 10 Digit Number.
Yes, Send Me A Link To The App
GET SMS
SDL866577766
{"SDL866577766":null}
Home
364, 366, 4423, 46105644, ,
/
Books
/
Academic Texts
/
Engineering Books
/
Mechanical Engineering Books
/
Leo Wyatt
Compare Products
Clear All
Let's Compare!
Selection Error!
You have reached the maximum number of selection. You can select only upto 4 items to compare.
You have already selected this product.
OK
View Order 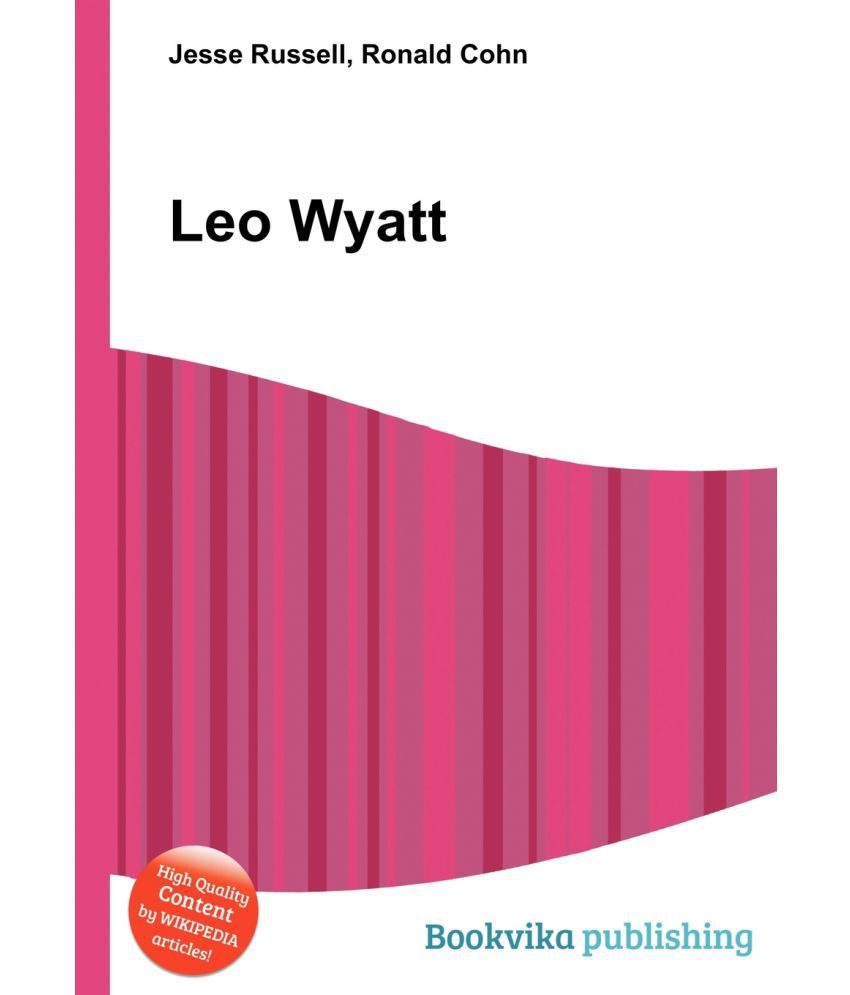 High Quality Content by WIKIPEDIA articles! Leonardo "Leo" Wyatt is a fictional character from The WB television series Charmed, portrayed by Brian Krause. A possible breakout character included in the writing initially as a love interest beginning in the seventh episode of the first season that initially set Phoebe and Piper quarreling and competing for his attentions, he appeared as a guest star in seven episodes of the first season and six episodes of the second season. Midway through the second season, he joined the main cast and appeared in all but 11 episodes for the rest of the series'' run. All told, he appeared in 145 episodes-by far the most of any male character in the series, and the most of any character who wasn''t a Halliwell by birth.