Sorry! Life and Death. a Reply to the REV. J. Baldwin Brown's Llectures on Conditional Immortality is sold out. 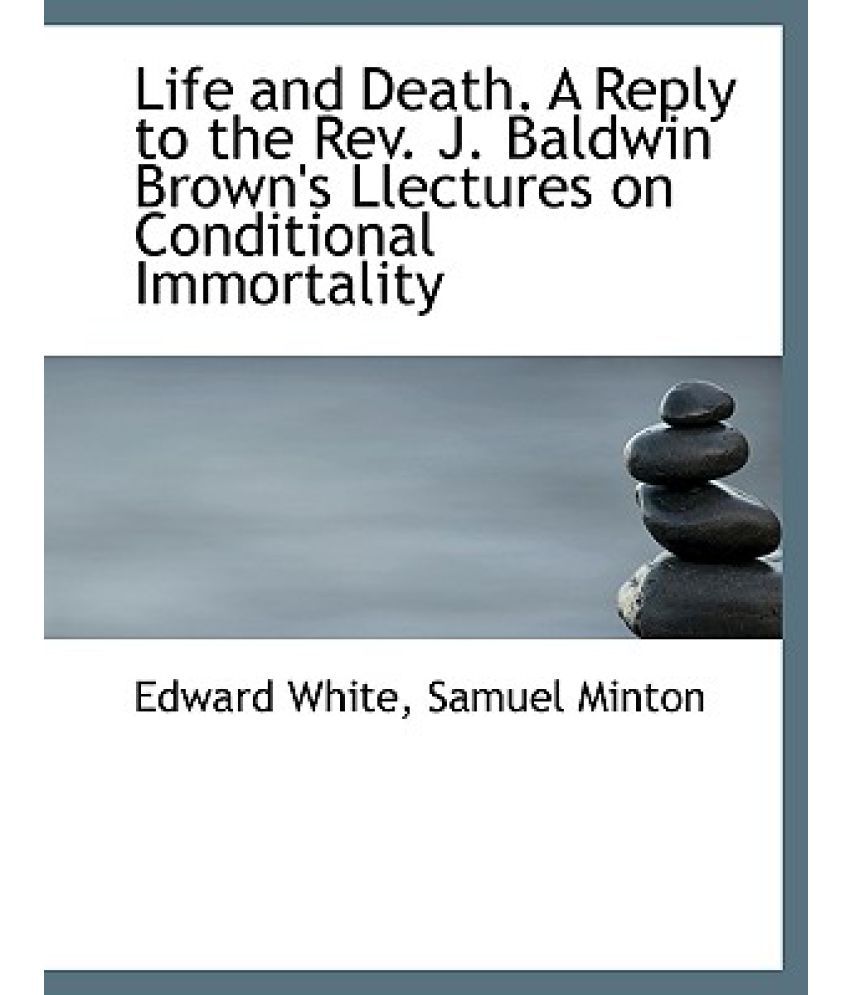 Life and Death. a Reply to the REV. J. Baldwin Brown's Llectures on Conditional Immortality

This product has been sold out
serviceCentreDetails
Be the first to review
Have a question?
pay
Rs  1,175
We will let you know when in stock
notify me
Thank you for your interest

Edward White studied European and American history at Mansfield College, Oxford, and Goldsmiths College, London. Since 2005 he has worked in the British television industry, including two years at the BBC, devising programs in its art and history department. He is a contributor to "The Times Literary Supplement". "The Tastemaker" is his first book. White lives in London, England.