Return form will be sent to your email Id:
Want this item in next 24 hours?
Get an instant SMS with a link to download the Snapdeal App
+91
Please Enter a Valid 10 Digit Number.
Yes, Send Me A Link To The App
GET SMS
SDL903871787
{"SDL903871787":null}
Home
364, 4362, 4497, ,
/
Books
/
Non Fiction Books
/
History & Politics Books
/
Life and Missionary Travels of the REV. J. Furniss Ogle M.A., from His Letters
Compare Products
Clear All
Let's Compare!
Selection Error!
You have reached the maximum number of selection. You can select only upto 4 items to compare.
You have already selected this product.
OK
View Order 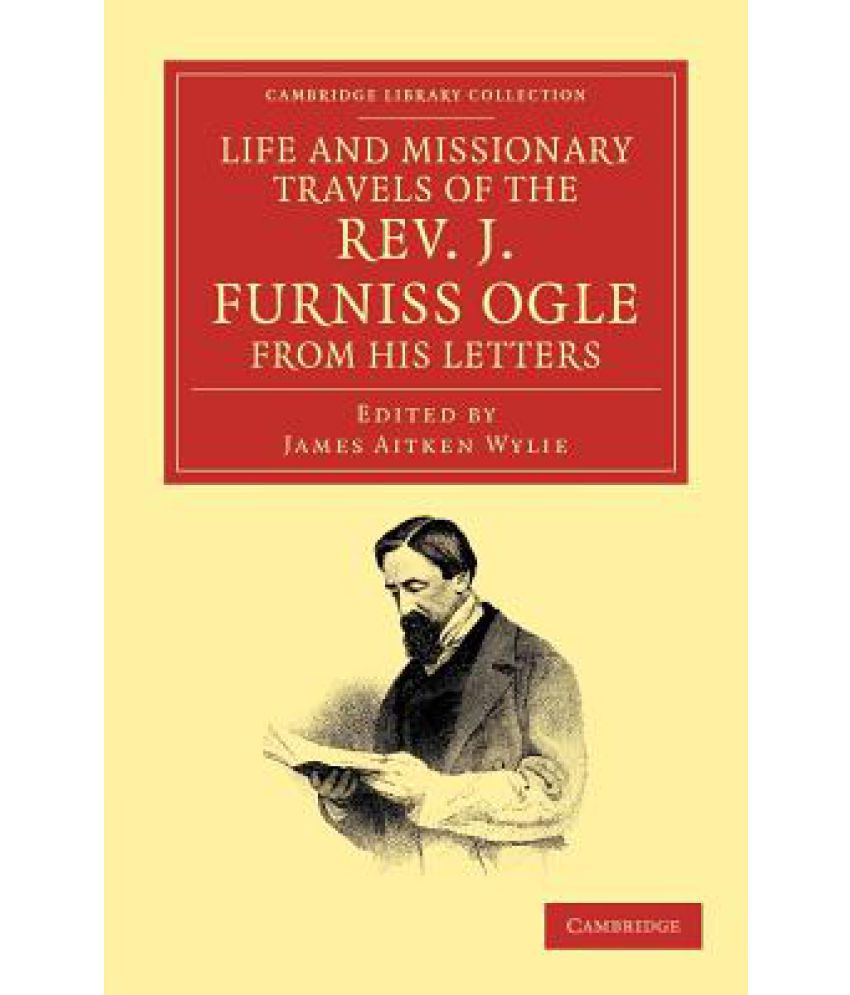 Life and Missionary Travels of the REV. J. Furniss Ogle M.A., from His Letters

First published in 1873, this is a collection of letters by a nineteenth-century Church of England missionary.

The Reverend John Furniss Ogle (1823 65) was an academic, a Church of England clergyman and a committed missionary. Born into a wealthy religious family and educated at Cambridge, he worked as a tutor and minister before undertaking missions in the Falkland Islands, Europe and Africa. First published in 1873, this collection of Ogle's letters was compiled shortly after his death at sea during a mission to Algeria. Interspersed with detailed commentary by the book's editor, the Reverend James Aitken Wylie (1808 90), the letters trace Ogle's early childhood, his studies at Cambridge, his embarking on a religious life, and his determined missionary enterprises. They offer a revealing insight into life in nineteenth-century Europe and Africa, and portray Ogle as humble man, dedicated to his pursuits and to the welfare of others."

Life and Missionary Travels of the REV. J. Furniss Ogle M.A., from His Letters