Return form will be sent to your email Id:
Want this item in next 24 hours?
Get an instant SMS with a link to download the Snapdeal App
+91
Please Enter a Valid 10 Digit Number.
Yes, Send Me A Link To The App
GET SMS
SDL961392729
{"SDL961392729":null}
Home
364, 4362, 4497, ,
/
Books
/
Non Fiction Books
/
History & Politics Books
/
Lives of Edward the Confessor
Compare Products
Clear All
Let's Compare!
Selection Error!
You have reached the maximum number of selection. You can select only upto 4 items to compare.
You have already selected this product.
OK
View Order 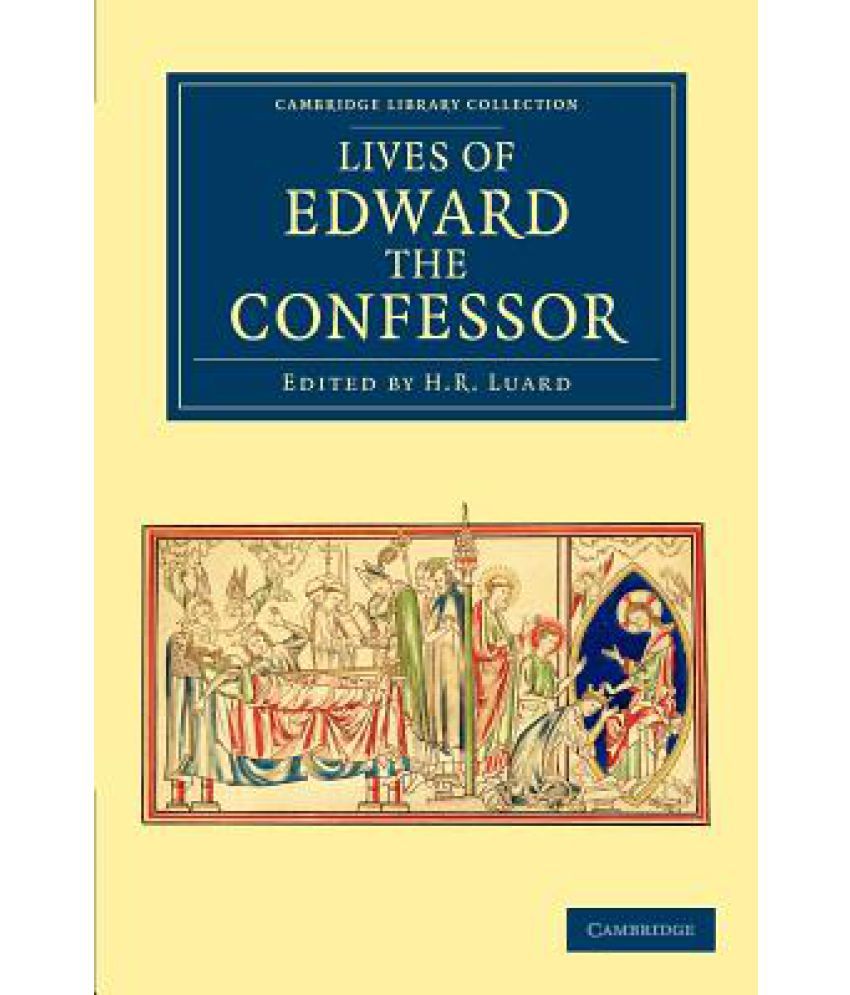 Lives of Edward the Confessor

Published in 1858, these texts are three of the most important historical sources of the life of Edward the Confessor.

This volume in the Rolls Series, published in 1858, includes three of the most important sources for the life of Edward the Confessor. The Vita AEdwardi was written c.1067 and was used as a source by notable chroniclers such as William of Malmesbury and Ailred of Rievaulx. The author declares his purpose in honouring Queen Edith, and the Godwin family are given prominence alongside Edward. Ailred completed a life of Edward for the translation of his relics in 1163, and the Vita Beati is 'a sort of abridged versification', produced for Henry VI c.1440. The Anglo-Norman poem, La Estoire de Seint Aedward, now attributed to Matthew Paris, was written c.1245 and the editor (Henry Luard, 1825 91) includes a translation, glossary and descriptions of the numerous illustrations at the head of the manuscript. These three sources remain vital to our understanding of the final years of the Anglo-Saxon Kingdom."

Lives of Edward the Confessor