Return form will be sent to your email Id:
Want this item in next 24 hours?
Get an instant SMS with a link to download the Snapdeal App
+91
Please Enter a Valid 10 Digit Number.
Yes, Send Me A Link To The App
GET SMS
SDL430541285
{"SDL430541285":null}
Home
364, 384, 4505, ,
/
Books
/
Philosophy Books
/
History & Surveys Books
/
Locke
Compare Products
Clear All
Let's Compare!
Selection Error!
You have reached the maximum number of selection. You can select only upto 4 items to compare.
You have already selected this product.
OK
View Order 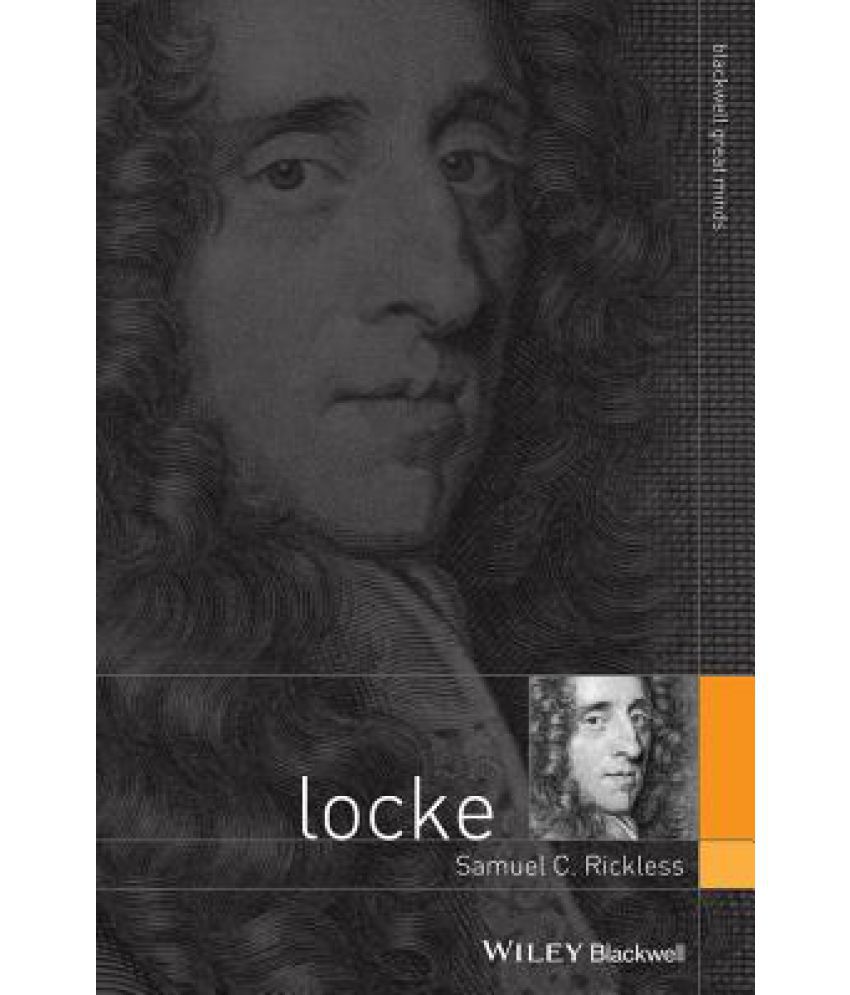 This latest addition to the Blackwell Great Minds series outlines the fundamental principles of Locke's highly influential contributions to philosophy, paying special attention to his two major works, An Essay Concerning Human Understanding and The Two Treatises of Government. Its aim is to give readers a solid understanding of one of the giants of western thought, who, with Descartes, set the terms of philosophical debate that remain live to this day, and whose refutation of divinely sanctioned patriarchal rule made him the most illustrious proponent of civil and political self-determination.

This concise assessment of Locke's philosophy discusses his opposition to innate ideas and principles; his positive theory of simple and complex ideas; his metaphysics of material substance, primary, and secondary qualities; and his notions of personal identity. It explains his views on free will and his theory of knowledge and belief, particularly as applied to the concept of skepticism about the external world and matters of religion. The author's authoritative treatment also covers Locke's ideas about morality and political philosophy, paying special attention to property, the social contract, and toleration.