Return form will be sent to your email Id:
Want this item in next 24 hours?
Get an instant SMS with a link to download the Snapdeal App
+91
Please Enter a Valid 10 Digit Number.
Yes, Send Me A Link To The App
GET SMS
SDL805483808
{"SDL805483808":null}
Home
364, 385, 4541, ,
/
Books
/
Reference Books
/
Personal & Practical Guides
/
Major Happenings In Science
Compare Products
Clear All
Let's Compare!
Selection Error!
You have reached the maximum number of selection. You can select only upto 4 items to compare.
You have already selected this product.
OK
View Order 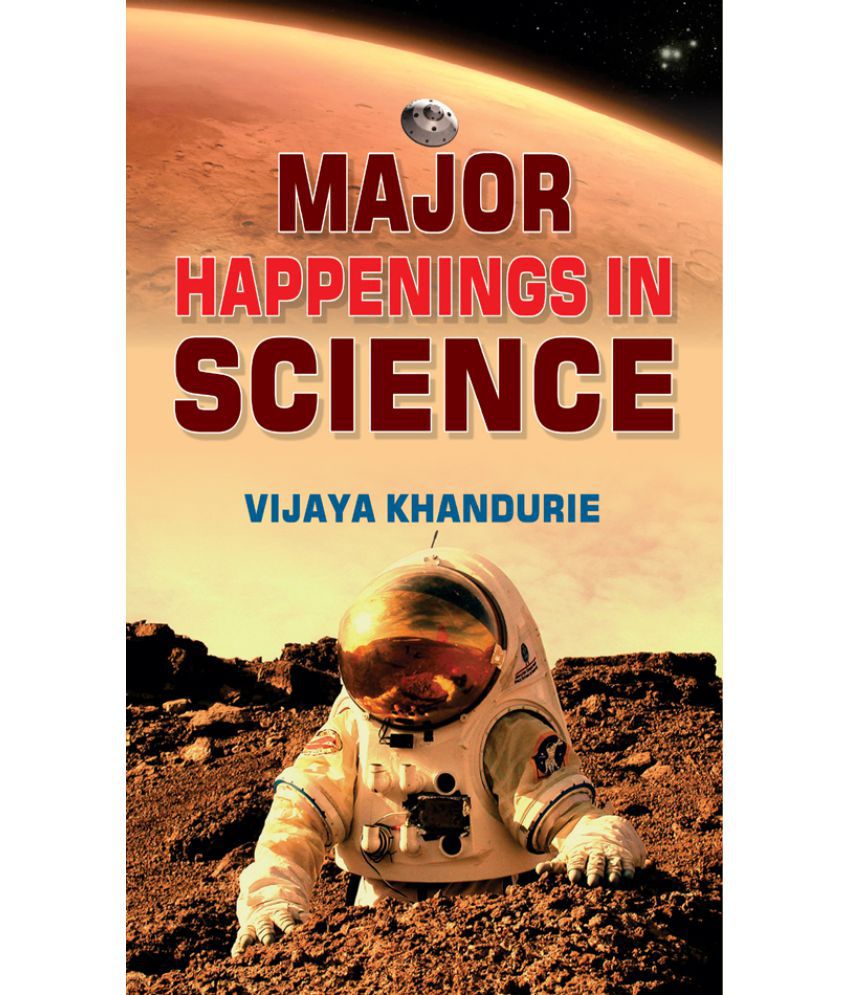 Great science fiction writer Isaac Asimov was born on 2 January 1920. Every science-loving person knows about Asimov. But how many of you have heard about Nil Ratan Dhar, an Indian chemist, who was also born on 2 January 1892 – twenty eight years before Asimov was born?
• In a computer laboratory at a satellite campus of the University of Central Missouri, a new Mersenne Prime Number is discovered on 7 January 2016 which is 274,207,281 – 1, i.e. 2 to the power of 72,207,281 minus 1! (you know 2 to the power 5 is 32). This number is not divisible by any positive integer except 1 and itself. The previous largest was 257,885,161 – 1, which has a mere 17 million or so digits. Mersenne primes are those that can be written in the form 2n – 1 where n is an integer. They are named after Marin Mersenne, a French theologian and mathematician who studied them in the early 17th century.
• 12 October 1999 was celebrated as the Day of 6 Billion, since the 6 billion figure of human population was reached on that day. According to the United Nations, world population reached 7 Billion on October 31, 2011 and it is expected to reach 8 billion in the spring of 2024.
These are few examples that help you understand how interesting is history of science which takes you to past and gives prediction of future happenings.

Vijaya Khandurie is writing books and articles on various topics for the students in particular and the masses in general for inculcating interest in science and mathematics. An avid crossword addict, he has written more than twenty books and hundreds of articles in various newspapers and magazines, besides publishing a bi-monthly by the name Word Games & Puzzles.
E-mail : khandurie@gmail.com