Return form will be sent to your email Id:
Want this item in next 24 hours?
Get an instant SMS with a link to download the Snapdeal App
+91
Please Enter a Valid 10 Digit Number.
Yes, Send Me A Link To The App
GET SMS
SDL641234910
{"SDL641234910":null}
Home
364, 378, 4480, ,
/
Books
/
Hobby & Craft Books
/
Music, Films & Entertainment Books
/
Masculinity and Film Performance: Male Angst in Contemporary American Cinema
Compare Products
Clear All
Let's Compare!
Selection Error!
You have reached the maximum number of selection. You can select only upto 4 items to compare.
You have already selected this product.
OK
View Order 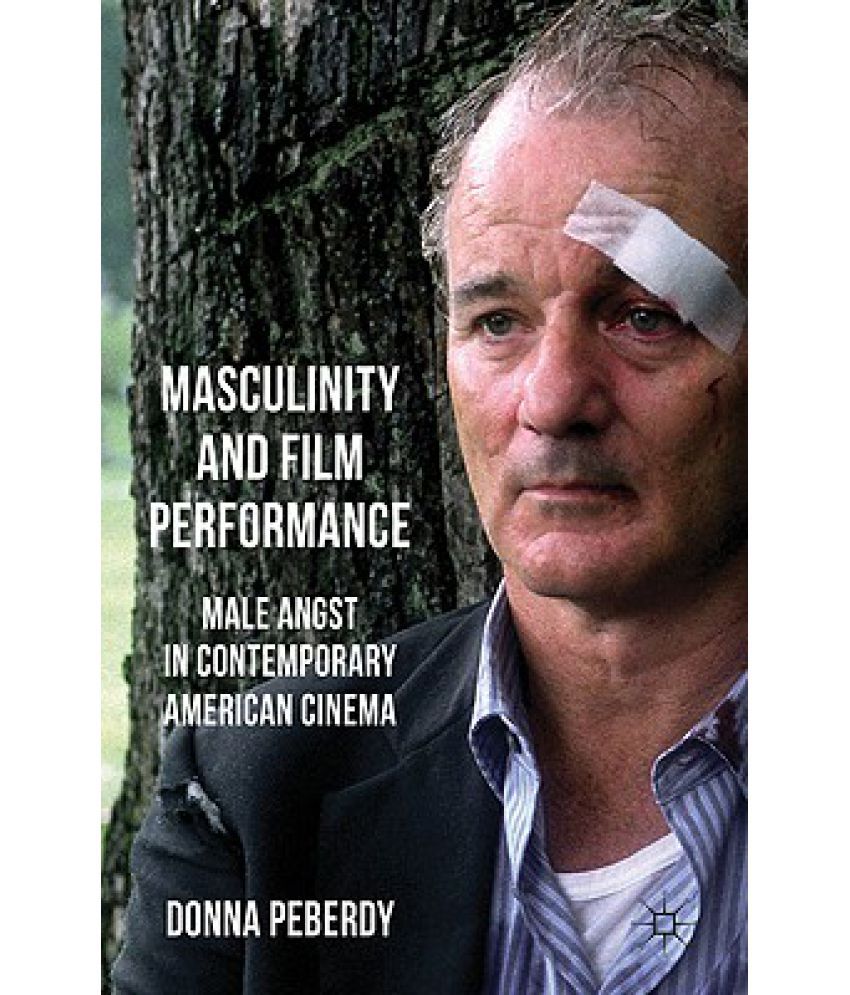 Masculinity and Film Performance is a lively and engaging study of the complex relationship between masculinity and performance on and off screen, focusing on the performance of "male angst" in American film and popular culture during the 1990s and 2000s. Building on theories of film acting, masculinity, performance, and cultural studies, this book establishes a framework for studying screen masculinity and provides close analysis of a range of performers and performance styles. It also examines the specific social, cultural, historical and political contexts that have shaped and affected the performance of masculinity on screen, such as the aging of the baby boom and the launch of Viagra onto the marketplace, the "Iron John" and "Wild Man" phenomenon, and the racially marked fatherhood crisis. Drawing from an array of illuminating film and actor case studies, Donna Peberdy offers a significant contribution to the emerging field of screen performance studies.