Return form will be sent to your email Id:
Want this item in next 24 hours?
Get an instant SMS with a link to download the Snapdeal App
+91
Please Enter a Valid 10 Digit Number.
Yes, Send Me A Link To The App
GET SMS
SDL485934011
{"SDL485934011":null}
Home
364, 366, 4423, 46105644, ,
/
Books
/
Academic Texts
/
Engineering Books
/
Mechanical Engineering Books
/
Me And Juliet
Compare Products
Clear All
Let's Compare!
Selection Error!
You have reached the maximum number of selection. You can select only upto 4 items to compare.
You have already selected this product.
OK
View Order 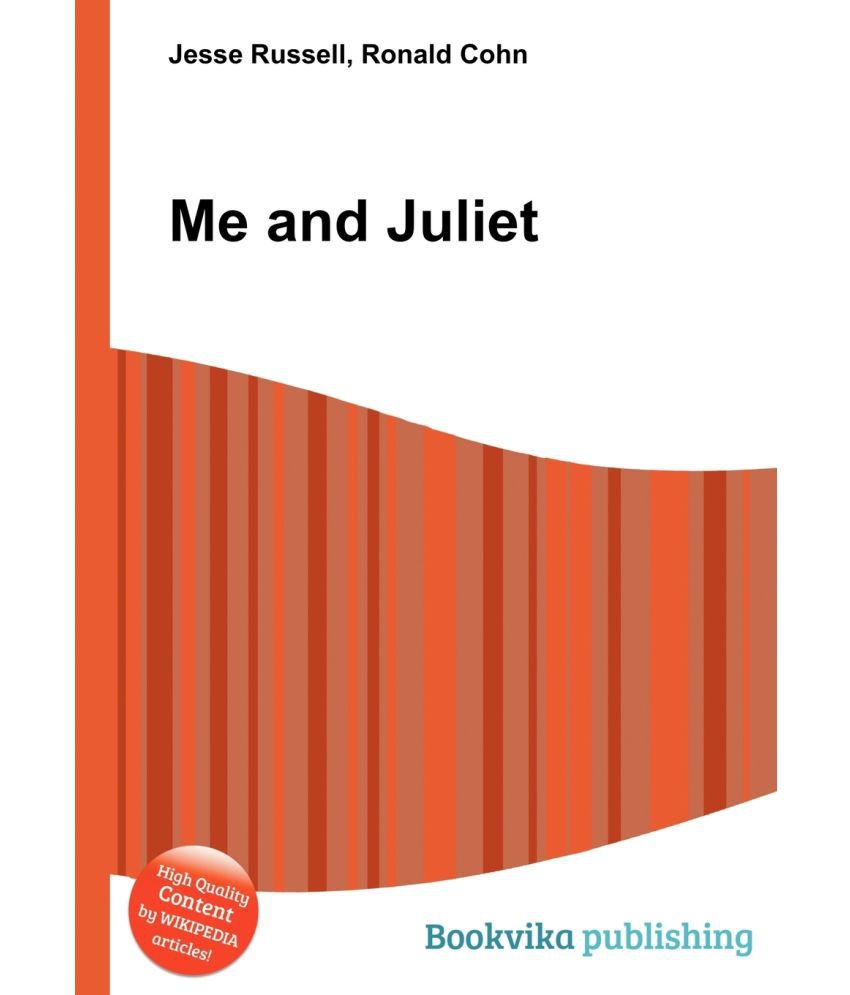 High Quality Content by WIKIPEDIA articles! Me and Juliet is a musical comedy by Richard Rodgers (music) and Oscar Hammerstein II (lyrics and book) and their sixth stage collaboration. The work tells a story of romance backstage at a long-running musical: assistant stage manager Larry woos chorus girl Jeanie behind the back of her electrician boyfriend, Bob. Me and Juliet premiered in 1953 and was not considered a success, although it ran for much of a year on Broadway and returned a small profit to its backers. The show received no Tony Award nominations.