Return form will be sent to your email Id:
Want this item in next 24 hours?
Get an instant SMS with a link to download the Snapdeal App
+91
Please Enter a Valid 10 Digit Number.
Yes, Send Me A Link To The App
GET SMS
SDL695690023
{"SDL695690023":null}
Home
364, 366, 4423, 46105644, ,
/
Books
/
Academic Texts
/
Engineering Books
/
Mechanical Engineering Books
/
Meerkat Manor
Compare Products
Clear All
Let's Compare!
Selection Error!
You have reached the maximum number of selection. You can select only upto 4 items to compare.
You have already selected this product.
OK
View Order 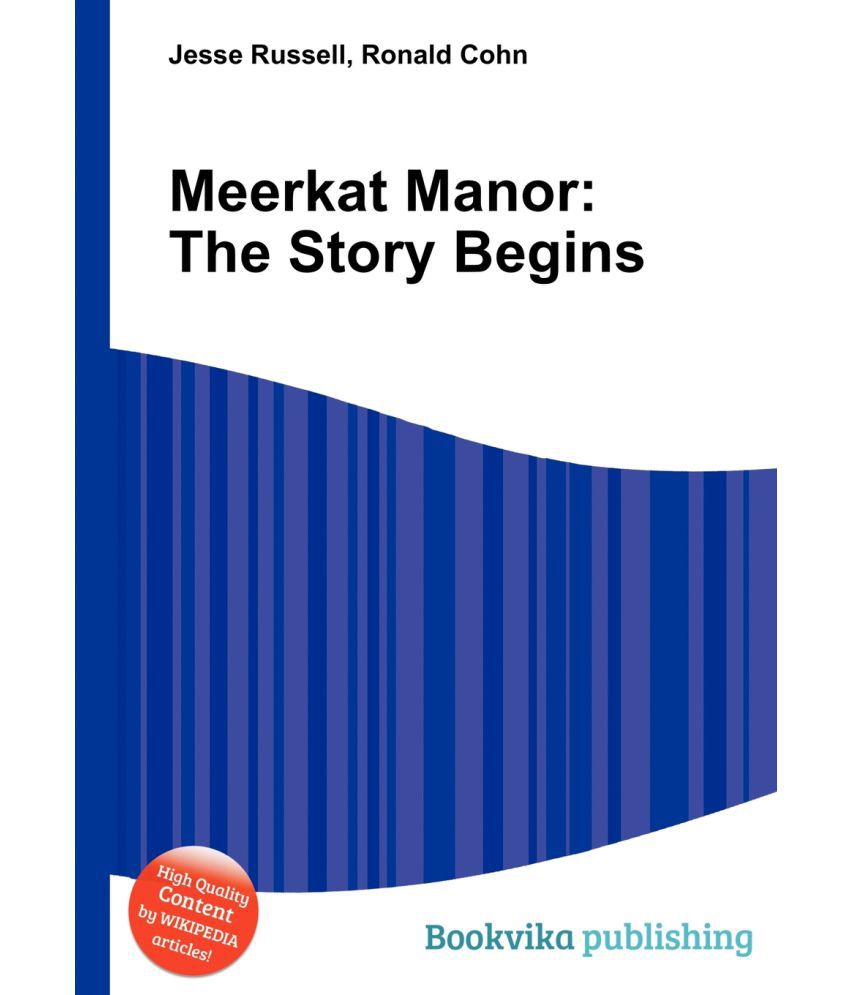 High Quality Content by WIKIPEDIA articles! Meerkat Manor: The Story Begins is a 2008 television film created by Discovery Films and Oxford Scientific Films as a prequel to the Animal Planet series Meerkat Manor. A scripted documentary narrated by Whoopi Goldberg, the film details the life of a meerkat named Flower from birth to her becoming the leader of a meerkat group called the Whiskers. The film is based on the research notes of the Kalahari Meerkat Project and primarily uses wild meerkat "actors" to represent those in the story. Shot over two years at the Kuruman River Reserve in Northern Cape, South Africa, the film employed a much larger crew than the series. Some scenes were shot at a wildlife park in the United Kingdom, while others were created using camera tricks and trained film animals.