Return form will be sent to your email Id:
Want this item in next 24 hours?
Get an instant SMS with a link to download the Snapdeal App
+91
Please Enter a Valid 10 Digit Number.
Yes, Send Me A Link To The App
GET SMS
SDL848249723
{"SDL848249723":null}
Home
364, 366, 4423, 46105644, ,
/
Books
/
Academic Texts
/
Engineering Books
/
Mechanical Engineering Books
/
Mellitus
Compare Products
Clear All
Let's Compare!
Selection Error!
You have reached the maximum number of selection. You can select only upto 4 items to compare.
You have already selected this product.
OK
View Order 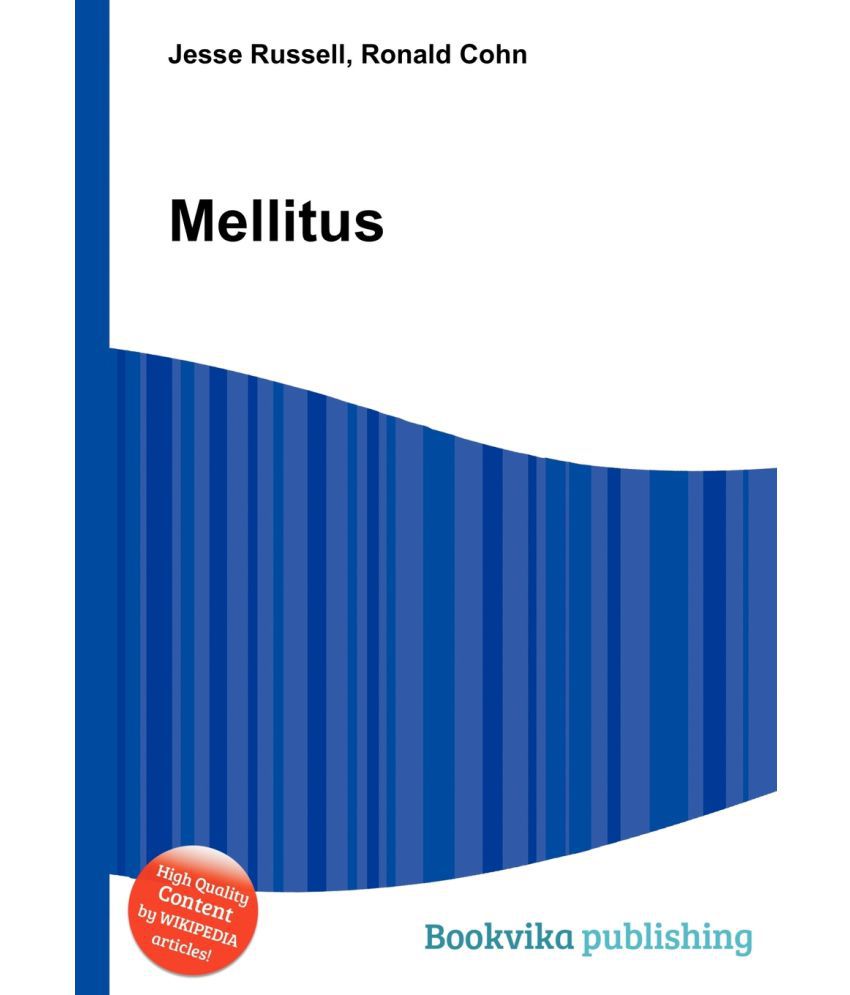 High Quality Content by WIKIPEDIA articles! Mellitus (died 24 April 624) was the first Bishop of London in the Saxon period, the third Archbishop of Canterbury, and a member of the Gregorian mission sent to England to convert the Anglo-Saxons from their native paganism to Christianity. He arrived in 601 AD with a group of clergymen sent to augment the mission, and was consecrated as Bishop of London in 604. Mellitus was the recipient of a famous letter from Pope Gregory I known as the Epistola ad Mellitum, preserved in a later work by the medieval chronicler Bede, which suggested the conversion of the Anglo-Saxons be undertaken gradually, integrating pagan rituals and customs. In 610, Mellitus returned to Italy to attend a council of bishops, and returned to England bearing papal letters to some of the missionaries.