Sorry! Memoirs and Recollections of the Late Abraham Raimbach, Esq., Engraver is sold out. 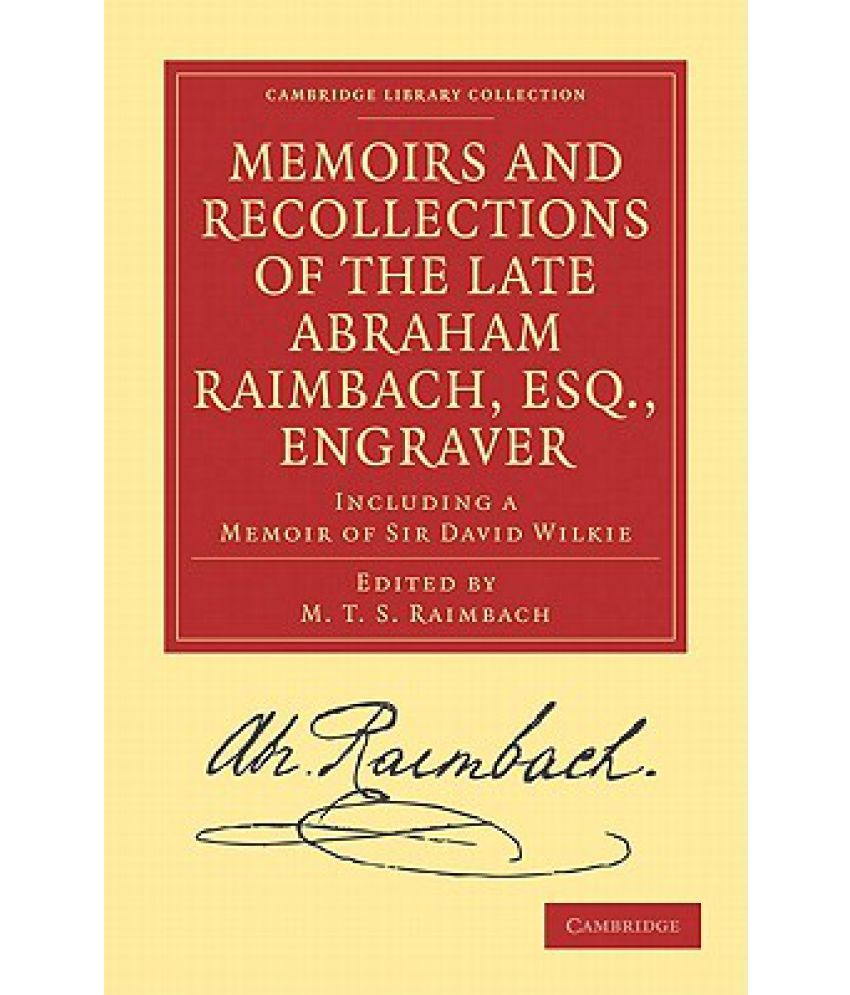 Memoirs and Recollections of the Late Abraham Raimbach, Esq., Engraver

This product has been sold out
serviceCentreDetails
Be the first to review
Have a question?
pay
Rs  1,925
We will let you know when in stock
notify me
Thank you for your interest

The posthumously published memoirs of one of the nineteenth century's most celebrated engravers, including his observations on Paris and Belgium.

Born in London, Abraham Raimbach (1776 1843) was one of the most celebrated engravers of his time. Published in 1843, these memoirs recount his career and give expanded first-hand observations on contemporary artists and public figures. Included is an extensive account of his two months in Paris in 1802, including impressions of its people and food (on frog's legs: 'I did not much like the flavour'), together with details of the numerous works of art he viewed. He muses on the possible reasons for the higher social standing afforded to artists in France than in Britain, and seems concerned, as travellers are today, about how far his money will stretch whilst in France. Also included is a short biography of Raimbach's principal collaborator, the painter Sir David Wilkie, written by Raimbach's son. This memoir will be of interest to social and art historians of the early nineteenth century."