Return form will be sent to your email Id:
Want this item in next 24 hours?
Get an instant SMS with a link to download the Snapdeal App
+91
Please Enter a Valid 10 Digit Number.
Yes, Send Me A Link To The App
GET SMS
SDL713852429
{"SDL713852429":null}
Home
364, 366, 4423, 46105644, ,
/
Books
/
Academic Texts
/
Engineering Books
/
Mechanical Engineering Books
/
Metroid Prime 3
Compare Products
Clear All
Let's Compare!
Selection Error!
You have reached the maximum number of selection. You can select only upto 4 items to compare.
You have already selected this product.
OK
View Order 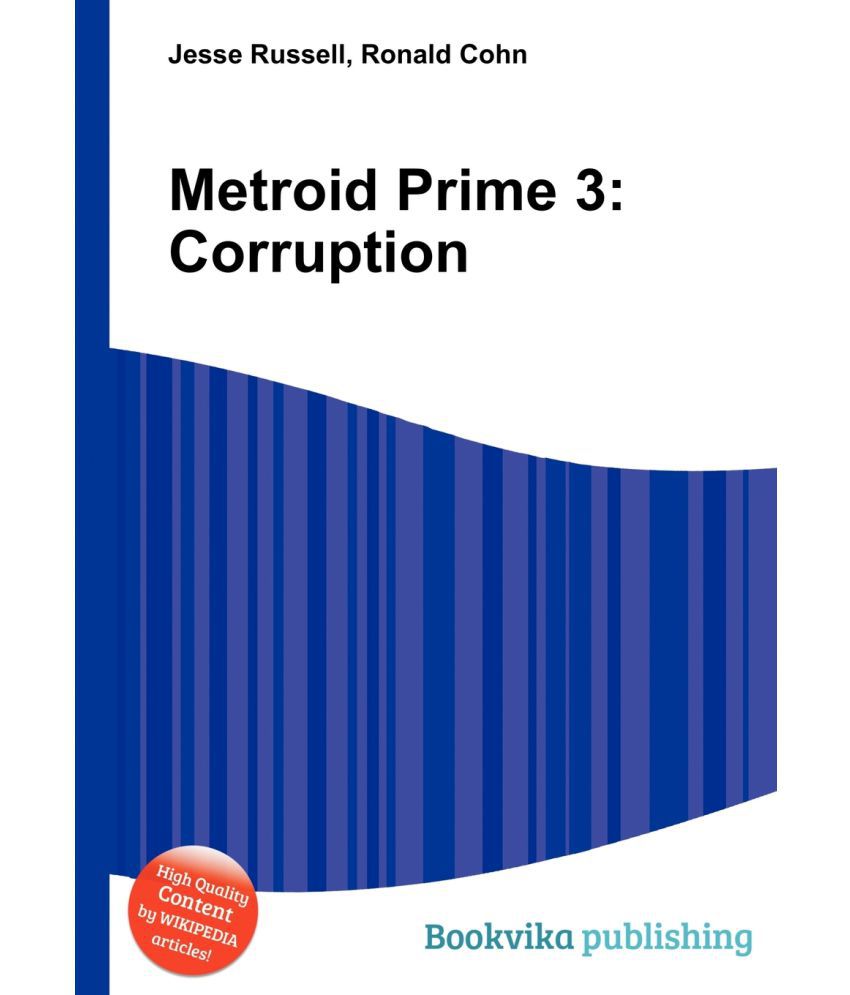 High Quality Content by WIKIPEDIA articles! Metroid Prime 3: Corruption is a first-person action-adventure game developed by Retro Studios and published by Nintendo for the Wii video game console. It is the tenth game in the Metroid series, and the final entry in the Metroid Prime trilogy-excluding two spin-off titles. It was released in North America and Europe in 2007, and in Japan the following year. The Wii Remote and Nunchuk devices are featured in a new control scheme that took a year to develop and caused the game''s release to be delayed several times.