Return form will be sent to your email Id:
Want this item in next 24 hours?
Get an instant SMS with a link to download the Snapdeal App
+91
Please Enter a Valid 10 Digit Number.
Yes, Send Me A Link To The App
GET SMS
SDL372810238
{"SDL372810238":null}
Home
364, 366, 4423, 46105644, ,
/
Books
/
Academic Texts
/
Engineering Books
/
Mechanical Engineering Books
/
Michael Schenker
Compare Products
Clear All
Let's Compare!
Selection Error!
You have reached the maximum number of selection. You can select only upto 4 items to compare.
You have already selected this product.
OK
View Order 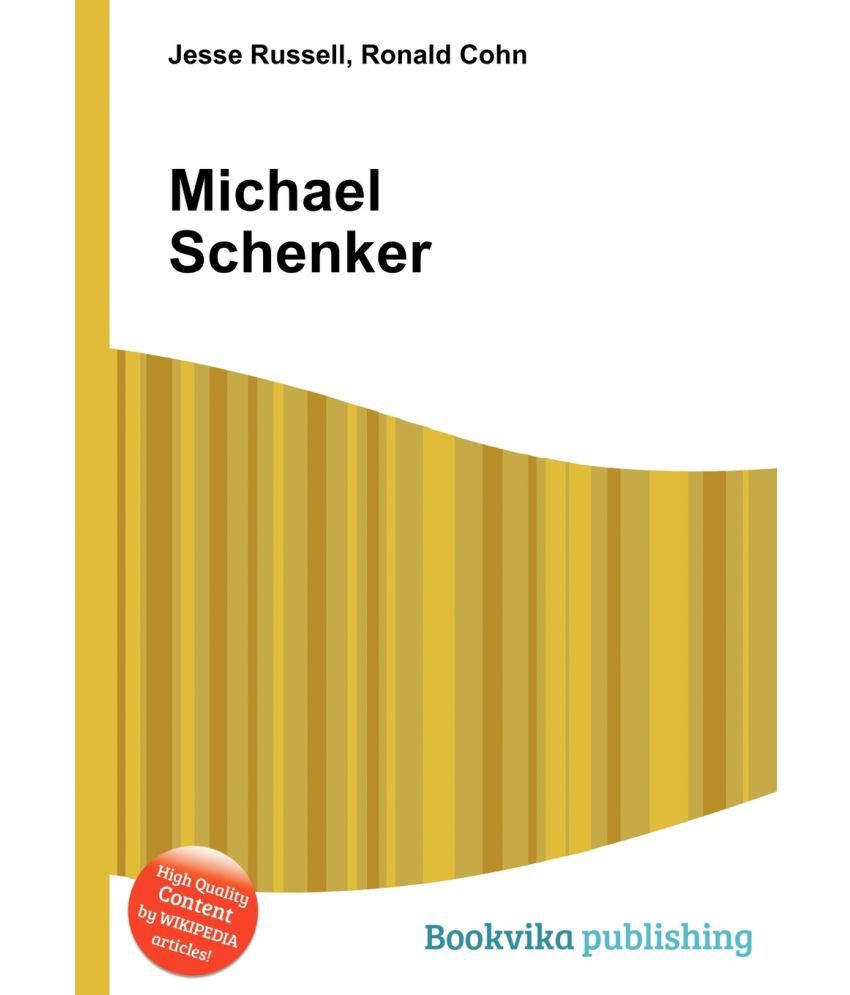 High Quality Content by WIKIPEDIA articles! Michael Schenker (born 10 January 1955 in Sarstedt, Lower Saxony) is a German rock guitarist, best known for his tenure in UFO, in addition to his solo band. He first rose to fame as a founding member of the Scorpions, then achieved fame in the mid 1970s as the lead guitar player for UFO. Since leaving UFO in 1978, he has been leading the Michael Schenker Group in various incarnations. He is the younger brother of Rudolf Schenker, who is still a guitarist with the Scorpions. His career has had many ups and downs, partly due to a long history of alcoholism and personal problems; still, Schenker continues to perform and record and to maintain a following, and is called "a legendary figure in the history of metal guitar."