Return form will be sent to your email Id:
Want this item in next 24 hours?
Get an instant SMS with a link to download the Snapdeal App
+91
Please Enter a Valid 10 Digit Number.
Yes, Send Me A Link To The App
GET SMS
SDL593610419
{"SDL593610419":null}
Home
364, 4362, 4497, ,
/
Books
/
Non Fiction Books
/
History & Politics Books
/
The Miraculous Conformist: Valentine Greatrakes, the Body Politic, and the Politics of Healing in Restoration Britain
Compare Products
Clear All
Let's Compare!
Selection Error!
You have reached the maximum number of selection. You can select only upto 4 items to compare.
You have already selected this product.
OK
View Order 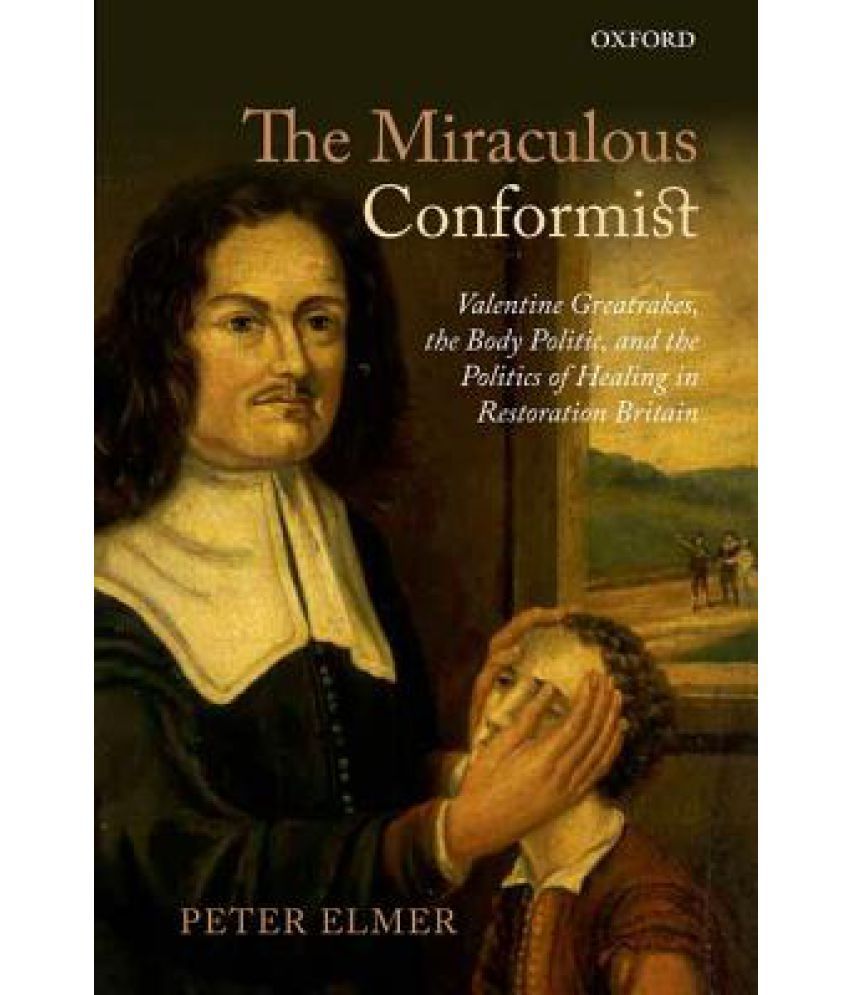 The Miraculous Conformist: Valentine Greatrakes, the Body Politic, and the Politics of Healing in Restoration Britain

In 1666 Valentine Greatrakes achieved brief but widespread fame as a miracle healer. Dubbed the 'Stroker', he is widely believed to have touched and cured thousands of men, women, and children suffering from a large range of acute diseases and chronic conditions. His actions attracted the attention of the King, Charles II, as well as other eminent figures at court and in the various institutions of government and learning, including the newly founded Royal Society. However, there was little consensus as to the nature and origin of his gift and, following a brief period of intense lobbying on his behalf, he retired to Ireland and relative obscurity. Most histories of this period rarely grant the strange events surrounding the appearance of Greatrakes much more than an occasional footnote. Here, however, for the first time the compelling story of Greatrakes the man, and his place in the history of seventeenth-century Britain, is told in full for the first time. Based on extensive research in Irish and English archives, it reveals a fascinating account of one man's engagement with, and response to, some of the most important events of the period, including the Irish Rebellion of 1641, the English civil wars, the Cromwellian Conquest of Ireland, and the Restoration of 1660. In the process, it shows how Greatrakes' claims to heal the bodies of the sick and maimed were in large part a response to broader divisions within the fractured body politic of Britain - an approach that was enthusiastically received by many prominent figures in church and state who were eager to seek reconciliation and rapprochement in the early years of the Restoration.

The Miraculous Conformist: Valentine Greatrakes, the Body Politic, and the Politics of Healing in Restoration Britain