Return form will be sent to your email Id:
Want this item in next 24 hours?
Get an instant SMS with a link to download the Snapdeal App
+91
Please Enter a Valid 10 Digit Number.
Yes, Send Me A Link To The App
GET SMS
SDL780147215
{"SDL780147215":null}
Home
364, 366, 4423, 46105644, ,
/
Books
/
Academic Texts
/
Engineering Books
/
Mechanical Engineering Books
/
Model T to Tesla
Compare Products
Clear All
Let's Compare!
Selection Error!
You have reached the maximum number of selection. You can select only upto 4 items to compare.
You have already selected this product.
OK
View Order 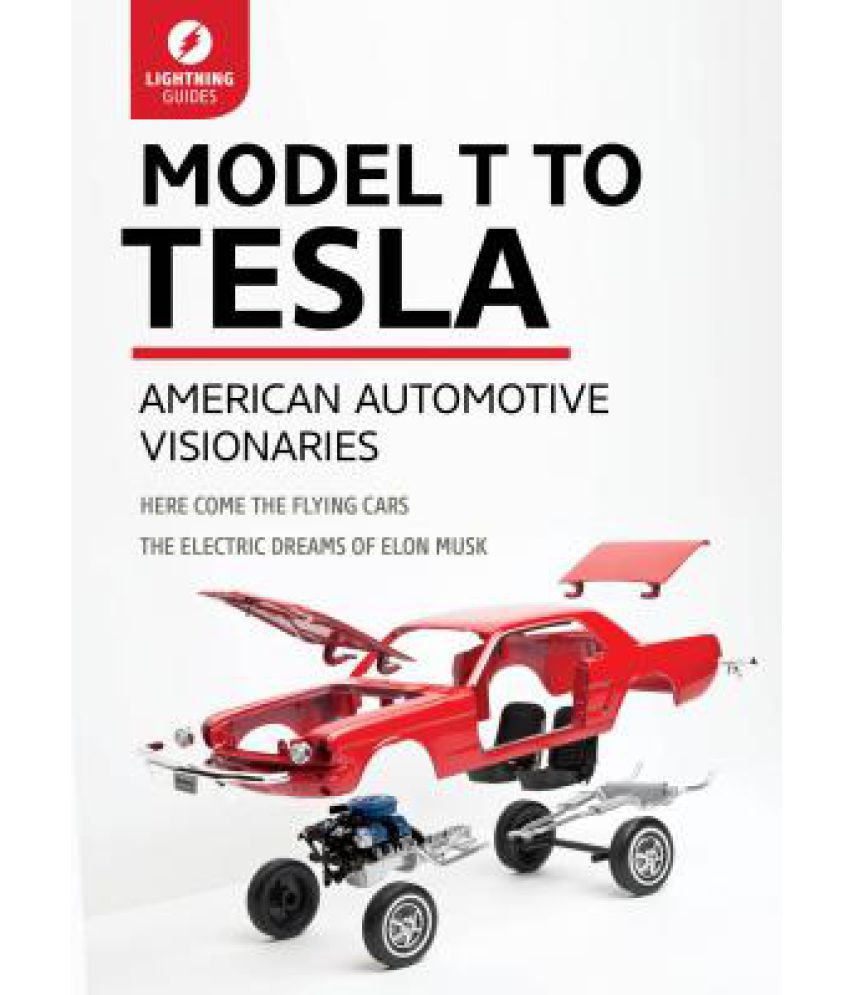 "From Henry Ford to Elon Musk, these creators and their fabulous machines captured the American spirit with breathtaking precision. Since their inception, automobiles have defined and expressed our ego, our wish for practicality, our aspirations, and our ideals. Cars have, and always will be, the epitome of technology, immediacy, excitement, and, most importantly, freedom"--Back cover.

Model T to Tesla: American Automotive Visionaries tracks the trajectory of one of America's biggest and most influential industries. Starting with Henry Ford and his production line and moving through the World Wars, the emergence of the Big Three, the financial crisis and government bailouts, and the power of the United Automotive Workers Union, Model T to Tesla also delves into the role the the automotive industry has had in shaping cities (from Detroit to the urban sprawl of the suburbs), the advent of alternative energy vehicles from Prius to Tesla, and the future of self-driving cars.