Return form will be sent to your email Id:
Want this item in next 24 hours?
Get an instant SMS with a link to download the Snapdeal App
+91
Please Enter a Valid 10 Digit Number.
Yes, Send Me A Link To The App
GET SMS
SDL543996225
{"SDL543996225":null}
Home
364, 375, 46102936, ,
/
Books
/
Competitive Exams
/
Civil Services Exams
/
Modern Criticism And Theory : A Reader 2Nd Edition
Compare Products
Clear All
Let's Compare!
Selection Error!
You have reached the maximum number of selection. You can select only upto 4 items to compare.
You have already selected this product.
OK
View Order 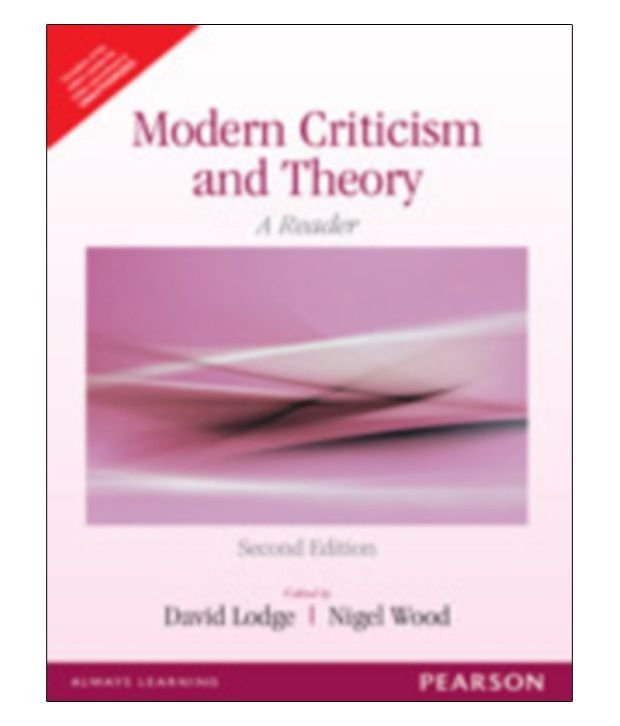 Modern Criticism and Theory: A Reader talks of developments of theoretical and general interest in contemporary literary criticism. The book includes pieces of thoughts from seminal thinkers who introduced the guiding concepts of the present day literary and cultural debate. The first edition of this book was published in 1988. David Lodge (born 1935) was a Professor of English literature. He is a writer and literary critic. His books include The Picturegoers, Therapy, Language of Fiction, Consciousness and the Novel, and many more fictional and non-fictional works. He has also written several screenplays and stage plays for television and theatre.