Return form will be sent to your email Id:
Want this item in next 24 hours?
Get an instant SMS with a link to download the Snapdeal App
+91
Please Enter a Valid 10 Digit Number.
Yes, Send Me A Link To The App
GET SMS
SDL488732617
{"SDL488732617":null}
Home
364, 366, 4423, 46105644, ,
/
Books
/
Academic Texts
/
Engineering Books
/
Mechanical Engineering Books
/
Moe Berg
Compare Products
Clear All
Let's Compare!
Selection Error!
You have reached the maximum number of selection. You can select only upto 4 items to compare.
You have already selected this product.
OK
View Order 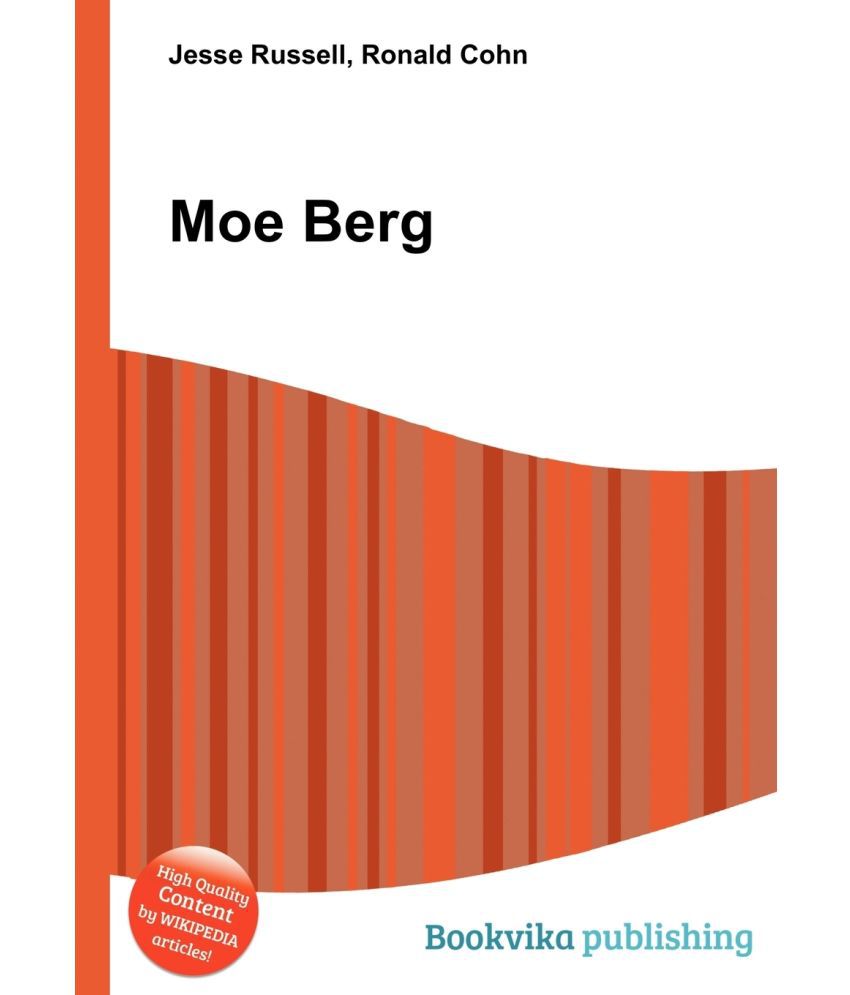 High Quality Content by WIKIPEDIA articles! Morris "Moe" Berg (March 2, 1902 - May 29, 1972) was an American catcher and coach in Major League Baseball who later served as a spy for the Office of Strategic Services during World War II. Although he played 15 seasons in the major leagues, almost entirely for four American League teams, Berg was never more than an average player, usually used as a backup catcher, and was better known for being "the brainiest guy in baseball" than for anything he accomplished in the game. Casey Stengel once described Berg as "the strangest man ever to play baseball".