Return form will be sent to your email Id:
Want this item in next 24 hours?
Get an instant SMS with a link to download the Snapdeal App
+91
Please Enter a Valid 10 Digit Number.
Yes, Send Me A Link To The App
GET SMS
SDL105024524
{"SDL105024524":null}
Home
364, 366, 4423, 46105644, ,
/
Books
/
Academic Texts
/
Engineering Books
/
Mechanical Engineering Books
/
Motives for Metaphor in Scientific and Technical Communication
Compare Products
Clear All
Let's Compare!
Selection Error!
You have reached the maximum number of selection. You can select only upto 4 items to compare.
You have already selected this product.
OK
View Order 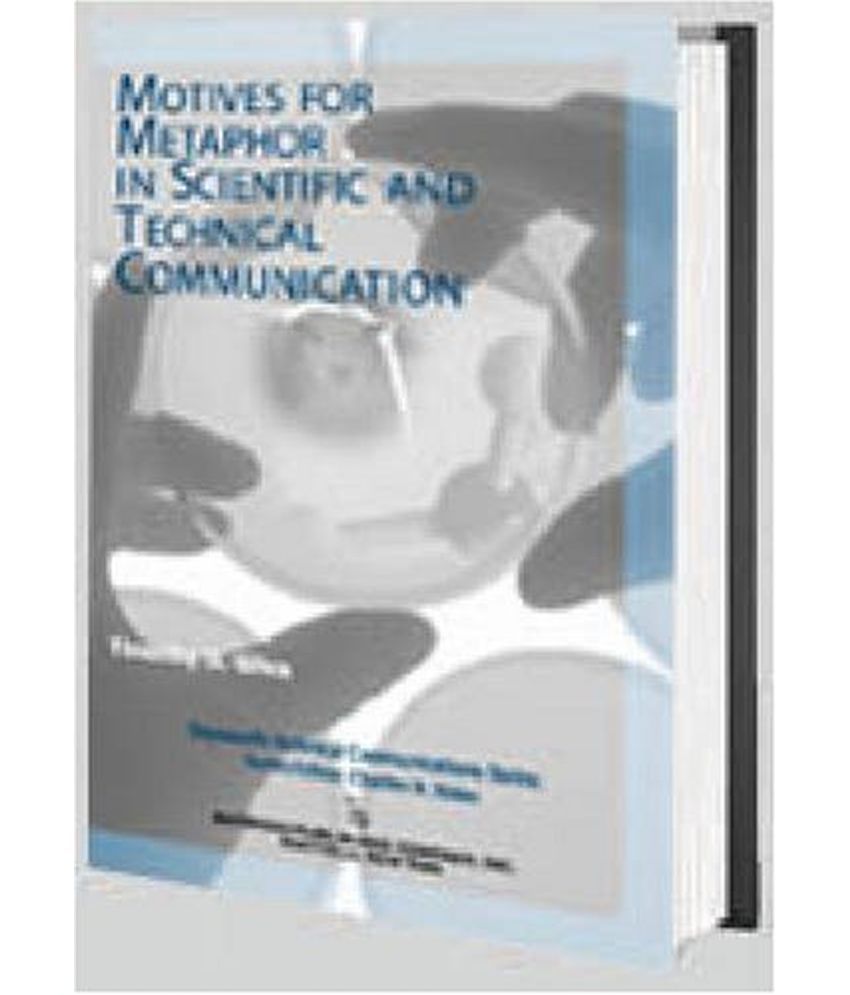 Motives for Metaphor in Scientific and Technical Communication

Examination of the work of scientific icons-Newton, Descartes, and others-reveals the metaphors and analogies that directed their research and explain their discoveries. Today, scientists tend to balk at the idea of their writing as rhetorical, much less metaphorical. How did this schism over metaphor occur in the scientific community? To establish that scientists should use metaphors to explain science to the public and need to be conscious of how metaphor can be useful to their research, this book examines the controversy over cloning and the lack of a metaphor to explain it to a public fearful of science's power.The disjunction between metaphor and science is traced to the dispensation of the Solar System Analogy in favor of a mathematical model. Arguing that mathematics is metaphorical, the author supports the idea of all language as metaphorical-unlike many rhetoricians and philosophers of science who have proclaimed all language as metaphorical but have allowed a distinction between a metaphorical use of language and a literal use.For technical communication pedagogy, the implications of this study suggest foregrounding metaphor in textbooks and in the classroom. Though many technical communication textbooks recommend metaphor as a rhetorical strategy, some advise avoiding it, and those that recommend it usually do so in a paragraph or two, with little direction for students on how to recognize metaphors or to how use them. This book provides the impetus for a change in the pedagogical approach to metaphor as a rhetorical tool with epistemological significance.

Motives for Metaphor in Scientific and Technical Communication