Sorry! Murder on the Orient Express (English, Paperback, Christie Agatha) is sold out. 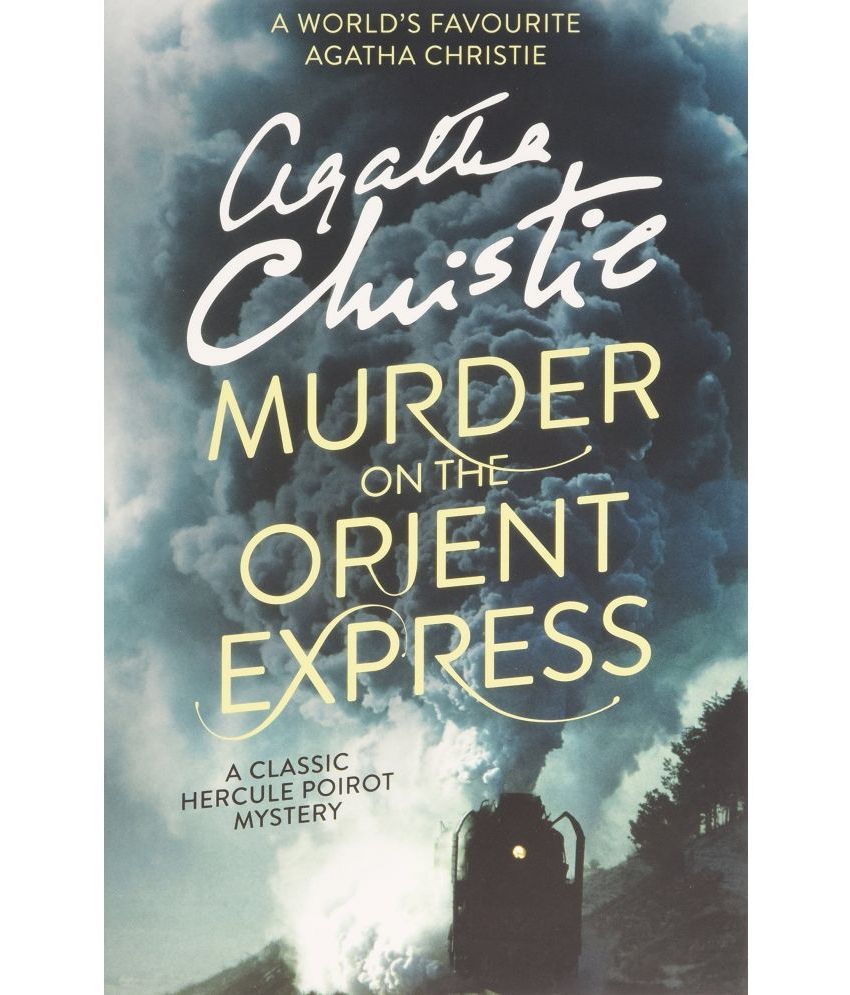 This product has been sold out
serviceCentreDetails
4.7 3 0 (4.7) 3 Ratings Have a question?
pay
Rs  199
We will let you know when in stock
notify me
Thank you for your interest

Just after midnight, a snowdrift stopped the Orient Express in its tracks. The train was surprisingly full for the time of the year. But by the morning there was one passenger fewer. An American lay dead in his compartment, stabbed a dozen times, his door locked from the inside.

To mark the 80th anniversary of Hercule Poirot's first appearance, and to celebrate his renewed fortunes as a primetime television star, this collection of facsimile first editions will be the perfect way to enjoy these books in their original form – 15 novels and one short story collection. Reproducing the original typesetting and formats of the first editions from the Christie family's own archive copies, these books sport the original covers which have been painstakingly restored from the best available copies, reflecting five decades of iconic cover design.