Return form will be sent to your email Id:
Want this item in next 24 hours?
Get an instant SMS with a link to download the Snapdeal App
+91
Please Enter a Valid 10 Digit Number.
Yes, Send Me A Link To The App
GET SMS
SDL593651868
{"SDL593651868":null}
Home
364, 4362, 4497, ,
/
Books
/
Non Fiction Books
/
History & Politics Books
/
The Muslim Brotherhood
Compare Products
Clear All
Let's Compare!
Selection Error!
You have reached the maximum number of selection. You can select only upto 4 items to compare.
You have already selected this product.
OK
View Order 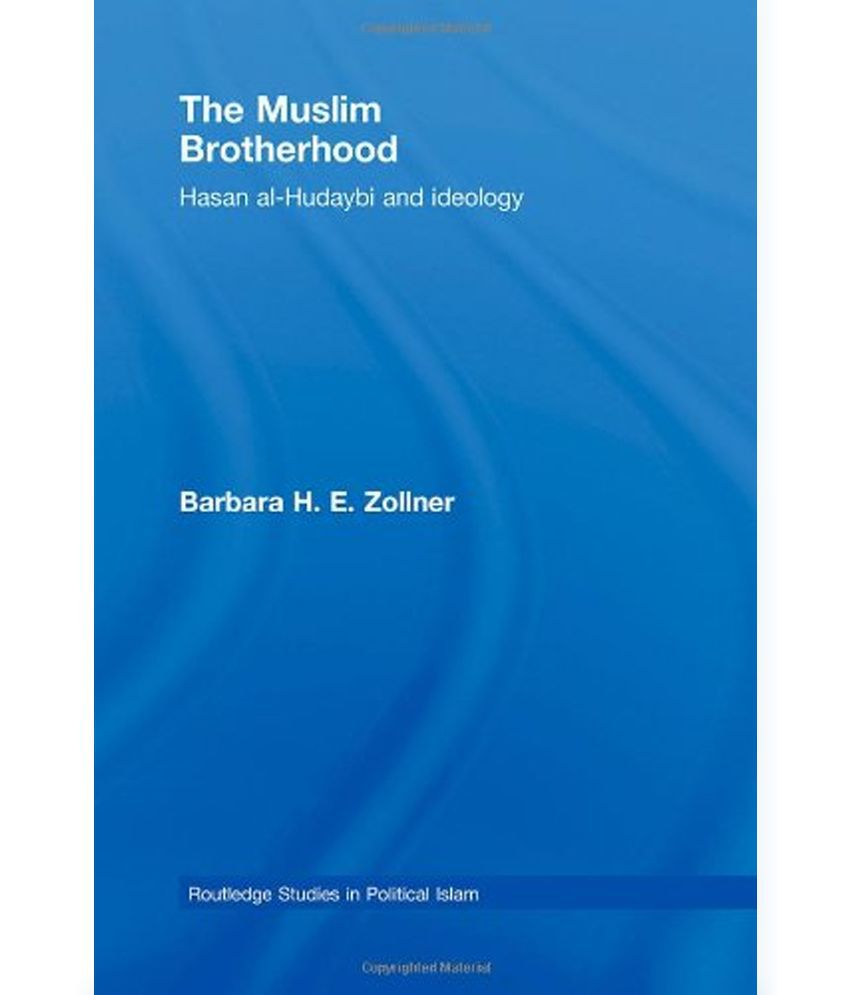 The Muslim Brotherhood is one of the most influential Islamist organisations today. Based in Egypt, its network includes branches in many countries of the Near and Middle East. Although the organisation has been linked to political violence in the past, it now proposes a politically moderate ideology.

The book provides an in-depth analysis of the Muslim Brotherhood during the years of al-Hudaybi's leadership, and how he sought to steer the organization away from the radical wing, inspired by Sayyid Qutb, into the more moderate Islamist organization it is today. It is his legacy which eventually fostered the development of non-violent political ideas.

During the years of persecution, 1954 to 1971, radical and moderate Islamist ideas emerged within the Brotherhood's midst. Inspired by Sayyid Qutb's ideas, a radical wing evolved which subsequently fed into radical Islamist networks as we know them today. Yet, it was during the same period that al-Hudaybi and his followers proposed a moderate political interpretation, which was adopted by the Brotherhood and which forms its ideological basis today.

'...for those interested in a full understanding of how the Muslim Brothers evolved from Hasan al-Banna 's time to its present status, the work is indispensable reading.' - Bj rn Olav Utvik, University of Oslo, The Middle East Journal, Summer 2009