Sorry! My Second Year of the War (WWI Centenary Series) is sold out. 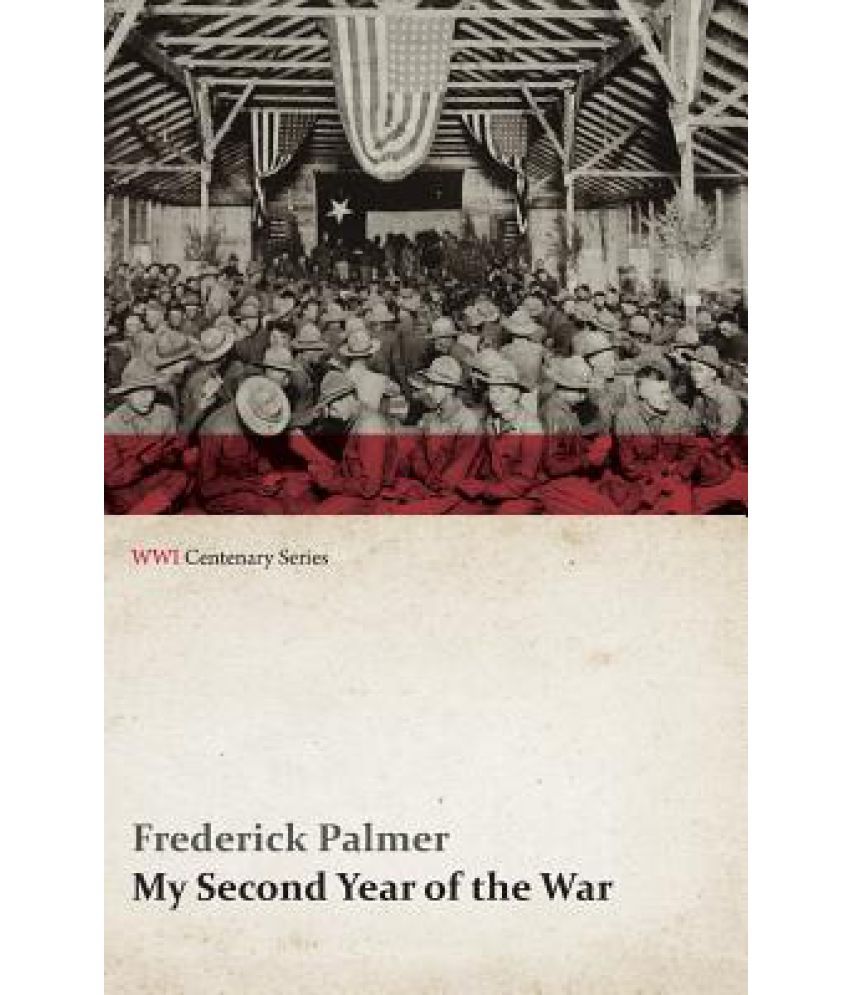 My Second Year of the War (WWI Centenary Series)

This product has been sold out
serviceCentreDetails
Be the first to review
Have a question?
pay
Rs  1,342
We will let you know when in stock
notify me
Thank you for your interest

Penned by the journalist Frederick Palmer, this work was originally published in 1917, and relays his impressions of the war, both at the front and in the United States. He subsequently became the first war correspondent to win the U.S. Army's Distinguished Service Medal. This book is part of the World War One Centenary series; creating, collating and reprinting new and old works of poetry, fiction, autobiography and analysis. The series forms a commemorative tribute to mark the passing of one of the world's bloodiest wars, offering new perspectives on this tragic yet fascinating period of human history. Each publication also includes brand new introductory essays and a timeline to help the reader place the work in its historical context.