Return form will be sent to your email Id:
Want this item in next 24 hours?
Get an instant SMS with a link to download the Snapdeal App
+91
Please Enter a Valid 10 Digit Number.
Yes, Send Me A Link To The App
GET SMS
SDL629027981
{"SDL629027981":null}
Home
364, 366, 4423, 46105644, ,
/
Books
/
Academic Texts
/
Engineering Books
/
Mechanical Engineering Books
/
Myst V
Compare Products
Clear All
Let's Compare!
Selection Error!
You have reached the maximum number of selection. You can select only upto 4 items to compare.
You have already selected this product.
OK
View Order 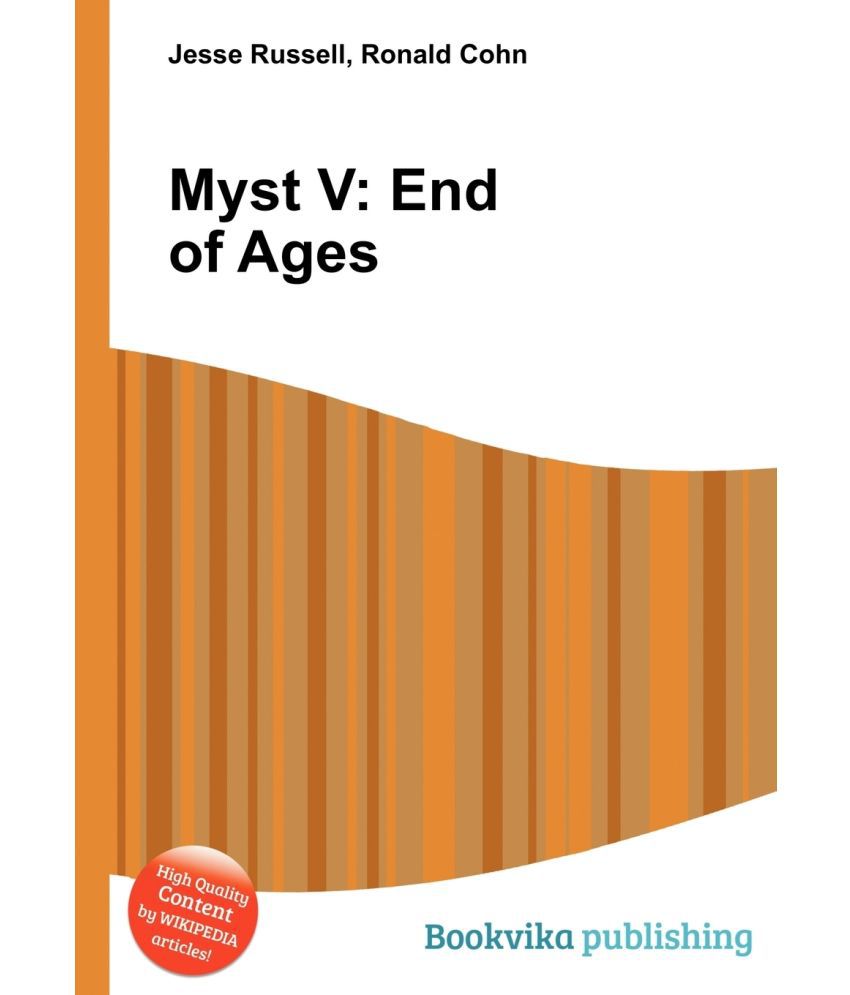 High Quality Content by WIKIPEDIA articles! Myst V: End of Ages is a 2005 adventure video game, and the fifth and final installment in the Myst series. The game was developed by Cyan Worlds, published by Ubisoft, and released for Macintosh and Windows PC platforms on September 20, 2005. As in previous games in the series, End of Ages''s gameplay consists of navigating worlds known as "Ages" via the use of special books and items which act as portals. On each Age, the player solves puzzles and discovers story clues hidden in the Ages or written down in diaries and journals. The player''s actions in the game decide the fate of the ancient D''ni civilization.