Return form will be sent to your email Id:
Want this item in next 24 hours?
Get an instant SMS with a link to download the Snapdeal App
+91
Please Enter a Valid 10 Digit Number.
Yes, Send Me A Link To The App
GET SMS
SDL584421817
{"SDL584421817":null}
Home
364, 366, 4403, 46105652, ,
/
Books
/
Academic Texts
/
Humanities Books
/
Literature Books
/
Native Americans in the Twentieth Century
Compare Products
Clear All
Let's Compare!
Selection Error!
You have reached the maximum number of selection. You can select only upto 4 items to compare.
You have already selected this product.
OK
View Order 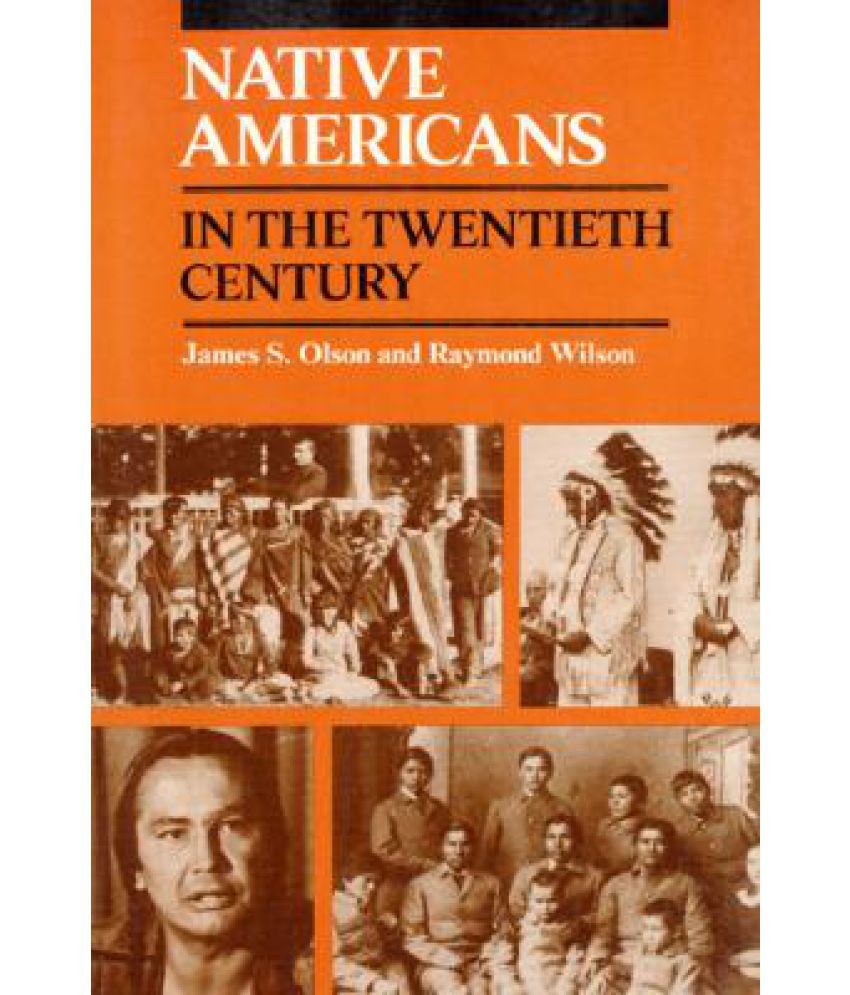 Native Americans in the Twentieth Century

James S. Olson is Distinguished Professor of History at Sam Houston State University. He is the recipient of the university's Excellence in Teaching Award and Excellence in Research Award. He is the author, co-author, editor, or co-editor of more than thirty books, including "Catholic Immigrants in America" (1993); "Winning is the Only Thing: Sports in America Since 1945" (1989); "Where the Domino Fell: America and Vietnam" Fifth Edition (Blackwell, 2006); and "John Wayne American" (1996), which won the Ray and Pat Brown National Book Award from the Popular Culture Association. His book "A Line in the Sand: The Alamo in Blood and Memory" (2001) won the Diolece Parmelee Award from the Texas Historical Foundation. His most recent book--"Bathsheba's Breast: Women, Cancer, and History" (2002)--was nominated by The Johns Hopkins University Press for the Pulitzer Prize in History, won the History of Science Category Award from the Association of American Publishers, and was recognized by the "Los Angeles Times" as one of the best non-fiction books in America for 2002.

Native Americans in the Twentieth Century