Return form will be sent to your email Id:
Want this item in next 24 hours?
Get an instant SMS with a link to download the Snapdeal App
+91
Please Enter a Valid 10 Digit Number.
Yes, Send Me A Link To The App
GET SMS
SDL018514267
{"SDL018514267":null}
Home
364, 366, 4423, 46105644, ,
/
Books
/
Academic Texts
/
Engineering Books
/
Mechanical Engineering Books
/
Nguyen Chanh Thi
Compare Products
Clear All
Let's Compare!
Selection Error!
You have reached the maximum number of selection. You can select only upto 4 items to compare.
You have already selected this product.
OK
View Order 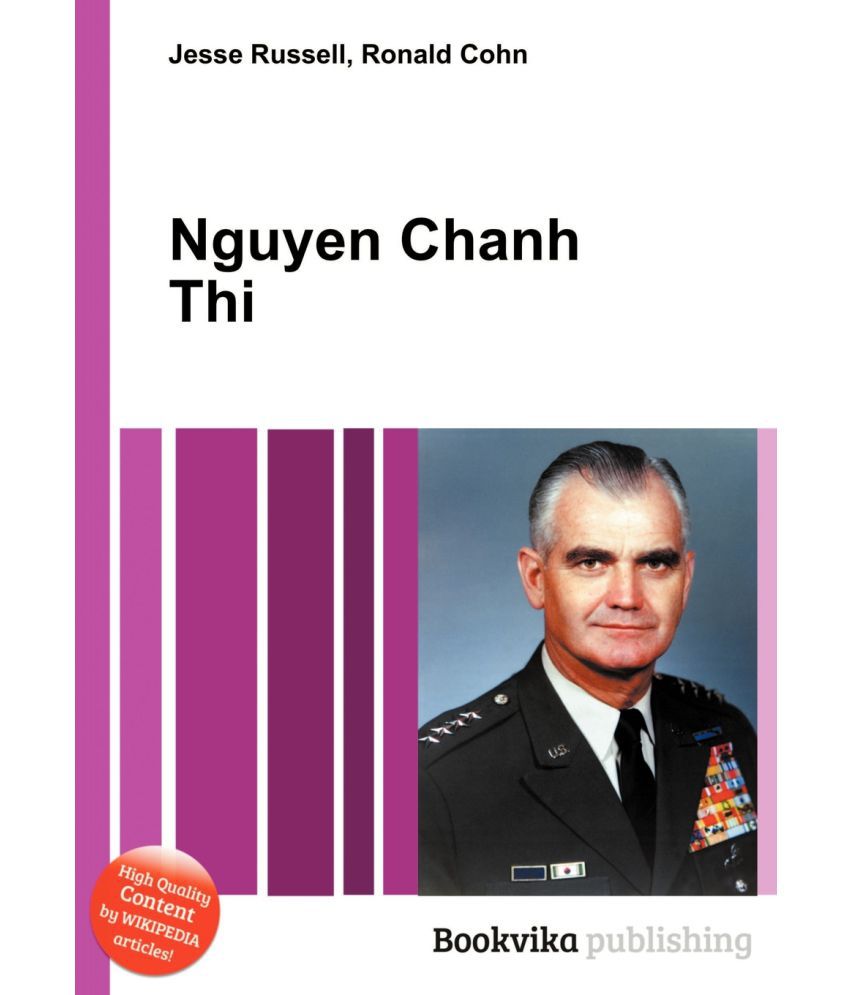 High Quality Content by WIKIPEDIA articles! Lieutenant General Nguy¿n Chánh Thi (February 23, 1923 - June 23, 2007) was an officer in the Army of the Republic of Vietnam (ARVN). He is best known for frequently being involved in coups in the 1960s and wielding substantial influence as a key member of various juntas that ruled South Vietnam from 1964 until 1966, when he was overpowered by Vietnam Air Force chief and Prime Minister Nguyen Cao Ky in a power struggle and exiled to the United States. Known for his flamboyant style and hostility to US advice, Thi''s ouster was supported by the American leadership, who backed Ky''s pro-US regime.