Return form will be sent to your email Id:
Want this item in next 24 hours?
Get an instant SMS with a link to download the Snapdeal App
+91
Please Enter a Valid 10 Digit Number.
Yes, Send Me A Link To The App
GET SMS
SDL319218952
{"SDL319218952":null}
Home
364, 4362, 4497, ,
/
Books
/
Non Fiction Books
/
History & Politics Books
/
Nobility Reimagined
Compare Products
Clear All
Let's Compare!
Selection Error!
You have reached the maximum number of selection. You can select only upto 4 items to compare.
You have already selected this product.
OK
View Order 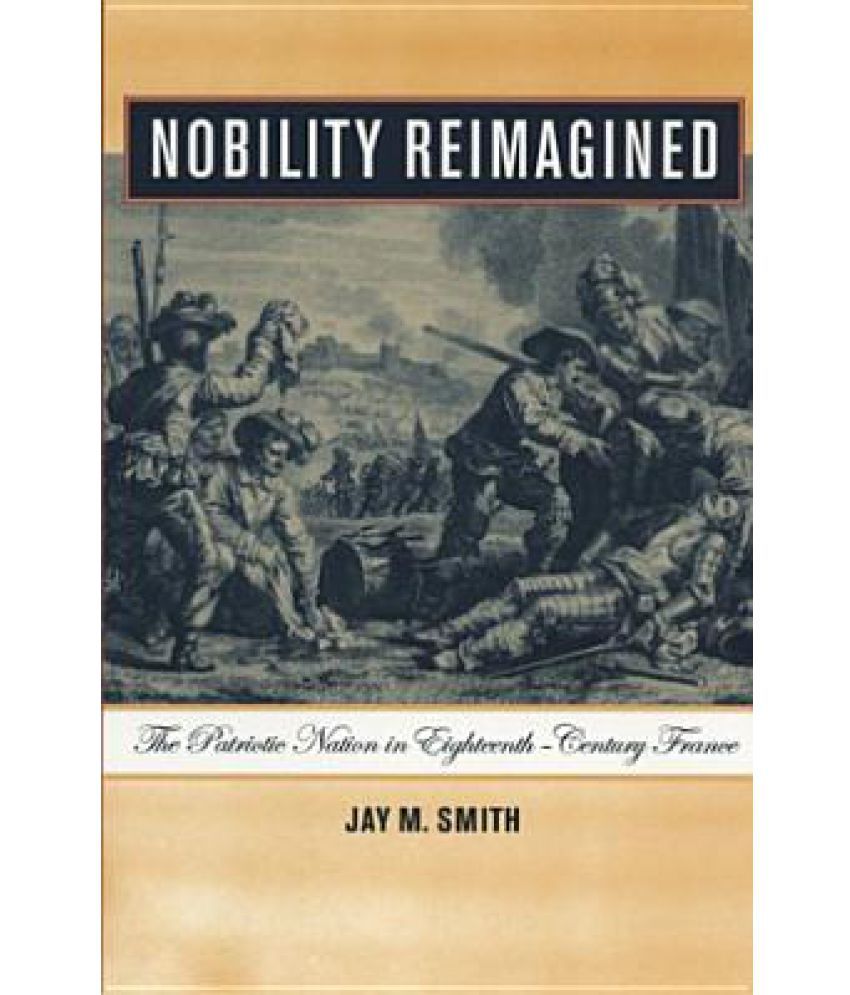 The mature nationalism that fueled the French Revolution grew from patriotic sensibilities fostered over the course of a century or more. Jay M. Smith proposes that the French thought their way to nationhood through a process of psychic adjustment...

The mature nationalism that fueled the French Revolution grew from patriotic sensibilities fostered over the course of a century or more. Jay M. Smith proposes that the French thought their way to nationhood through a process of psychic adjustment premised on the reimagining of nobility, a social category and moral concept that had long dominated the cultural horizons of the old regime. Nobility Reimagined follows the elaboration of French patriotism across the eighteenth century and highlights the accentuation of key, and conflicting, features of patriotic thought at defining moments in the history of the monarchy. By enabling the articulation of different futures for nobility and nation, the patriotic awakening that marked the old regime helped to create both the quest for patriotic unity and the fierce constitutional battles that flowered at the time of the Revolution. Smith argues that the attempt to redefine and restore French nobility brought forth competing visions of patriotism with correlating models of the social and political order. Although the terms of public debate have changed, the same basic challenge continues to animate contemporary politics: how to reconcile inspiring and unifying nationalist ideals honor, virtue, patriotism with persistent social frictions rooted in class, ideology, ethnicity, or gender."

1. "In this elegant, thought-provoking book, Jay M. Smith challenges us to rethink the status of traditional elites in the social imaginary of prerevolutionary France. The book's thesis about the relationship between nobility and patriotism overturns many hallowed assumptions about images of a 'reactionary' aristocracy and should provoke lively debate in the field." Sarah C. Maza, Jane Long Professor in the Humanities, Northwestern University"

2. "Nobility Reimagined is a lively, nuanced, and learned account of the eighteenth century's political imagination. Jay M. Smith explores the complicated ways in which writers combined a shared repertory of ideas about social distinction and community; the result is a significant contribution to our understanding of the cultural and social origins of the French Revolution." Jonathan Dewald, UB Distinguished Professor, University at Buffalo"