Return form will be sent to your email Id:
Want this item in next 24 hours?
Get an instant SMS with a link to download the Snapdeal App
+91
Please Enter a Valid 10 Digit Number.
Yes, Send Me A Link To The App
GET SMS
SDL750152218
{"SDL750152218":null}
Home
217, 129, 3467, ,
/
Home Decoratives
/
Religion & Spirituality
/
Pooja Accessories
/
Numeroastro Brass Showpiece
Compare Products
Clear All
Let's Compare!
Selection Error!
You have reached the maximum number of selection. You can select only upto 4 items to compare.
You have already selected this product.
OK
View Order 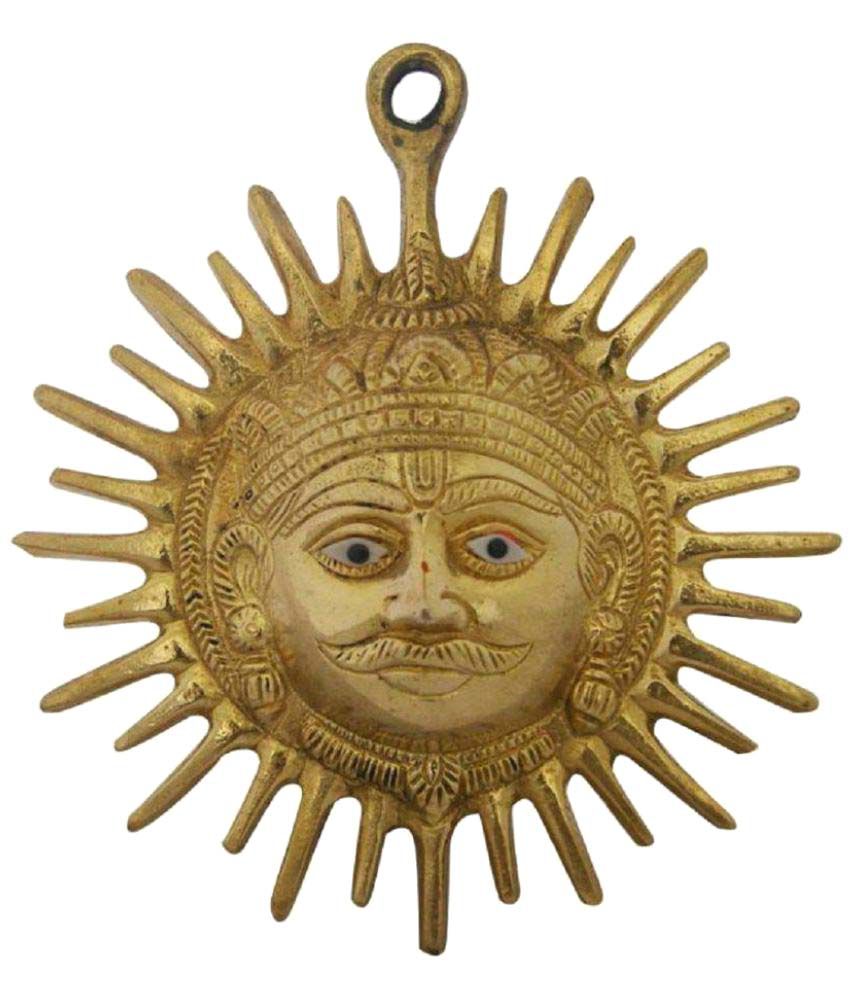 Lord Surya Wall Hanging(Medium)-This beautiful Wall Decorative with image of your favourite deity Surya symbolizes the Sun God. Surya is considered as the only visible form of God that can be seen every day. Surya, the Sun God is also acknowledged as one of the eight forms of Lord Shiva (Astamurti). Surya is the lord of excellence and wisdom. Symbol of Surya is also regarded as one of the auspicious signs of prosperity.