Return form will be sent to your email Id:
Want this item in next 24 hours?
Get an instant SMS with a link to download the Snapdeal App
+91
Please Enter a Valid 10 Digit Number.
Yes, Send Me A Link To The App
GET SMS
SDL641886638
{"SDL641886638":null}
Home
364, 4362, 4497, ,
/
Books
/
Non Fiction Books
/
History & Politics Books
/
Oeuvres Completes de George Sand: Jeanne...
Compare Products
Clear All
Let's Compare!
Selection Error!
You have reached the maximum number of selection. You can select only upto 4 items to compare.
You have already selected this product.
OK
View Order 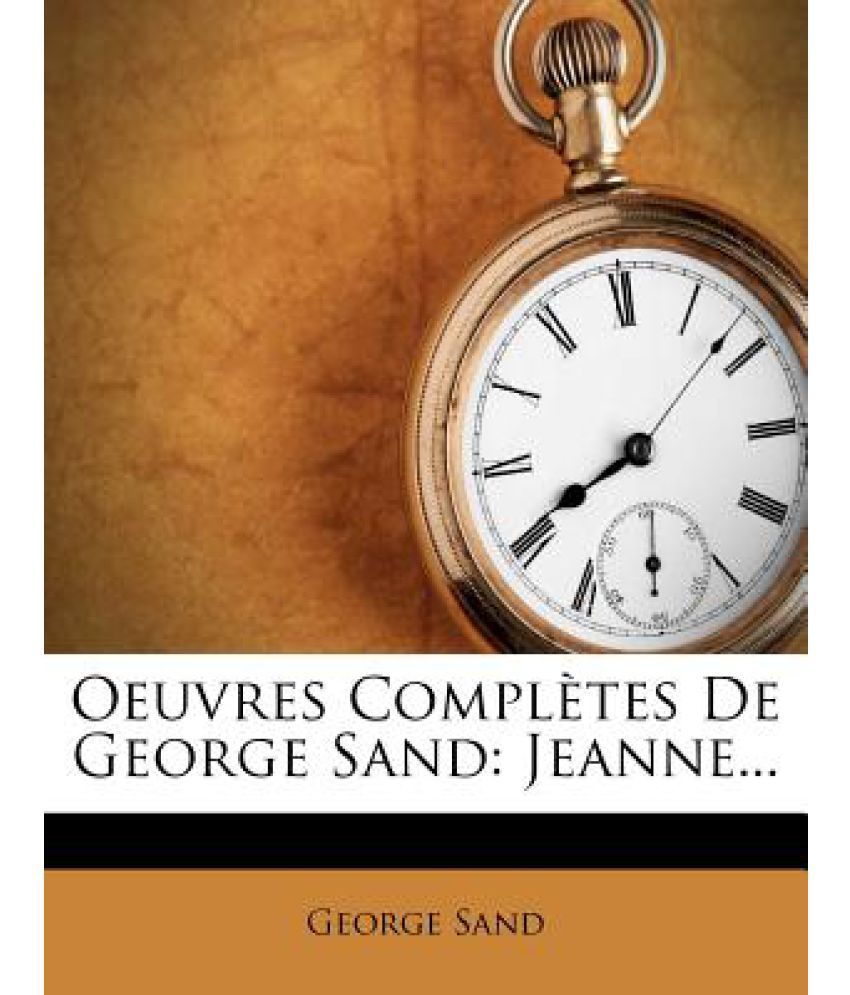 George Sand is the pen name of Amantine Lucile Aurore Dupin, Baroness Dudevant, a 19th century French novelist and memoirist. Sand is best known for her novels Indiana, L?lia, and Consuelo, and for her memoir A Winter in Majorca, in which she reflects on her time on the island with Chopin in 1838-39. A champion of the poor and working classes, Sand was an early socialist who published her own newspaper using a workers co-operative and scorned gender conventions by wearing men s clothing and smoking tobacco in public. George Sand died in France in 1876.