Return form will be sent to your email Id:
Want this item in next 24 hours?
Get an instant SMS with a link to download the Snapdeal App
+91
Please Enter a Valid 10 Digit Number.
Yes, Send Me A Link To The App
GET SMS
SDL860504790
{"SDL860504790":null}
Home
364, 365, 46102004, ,
/
Books
/
Fiction Books
/
Poetry
/
Of Chaos and Clarity
Compare Products
Clear All
Let's Compare!
Selection Error!
You have reached the maximum number of selection. You can select only upto 4 items to compare.
You have already selected this product.
OK
View Order 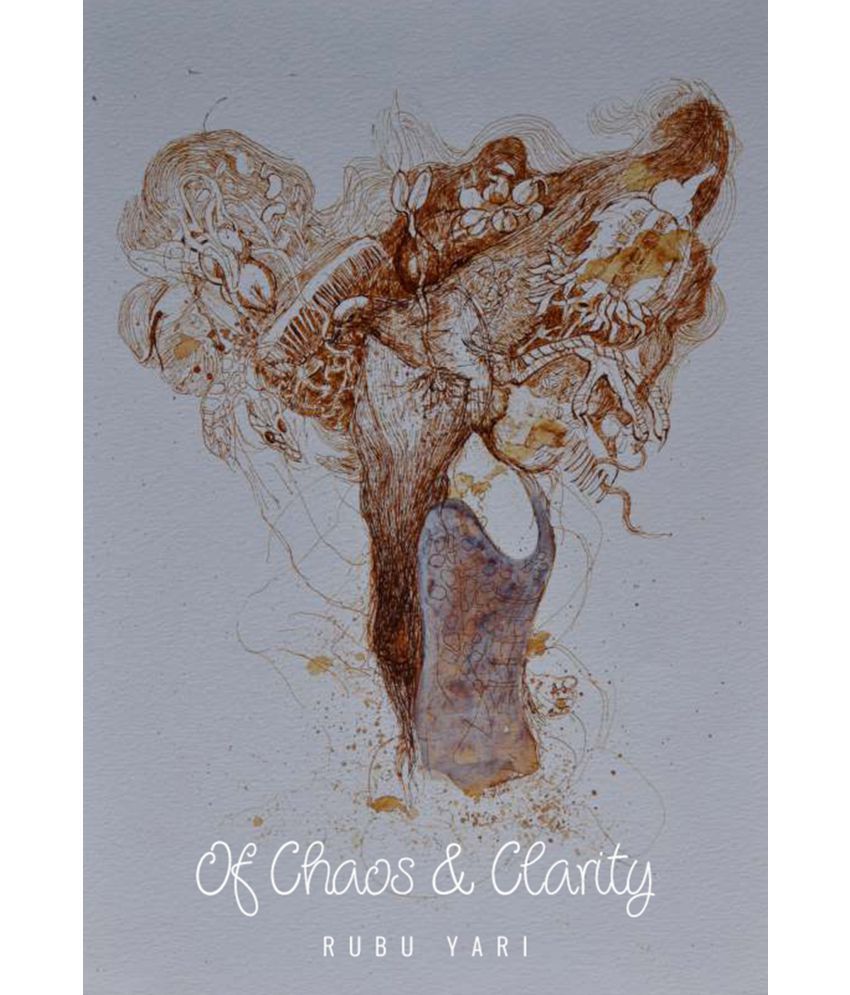 Of Chaos and Clarity

This book of poems tells us about the transition of the poet‘s state of mind from chaos to a harmonious stretch between all the contours of her mind. The book is divided into two sections, ‘Chaos’ and ‘Clarity’. In the first section, the poet reveals some of her darkest memories and her struggle to survive those daunting junctures. Then the poems transits into peaceful realisations which the poet expresses through her poems in the second section. The poet becomes more accepting of her very being. She writes – “I’m diving deeper into the Universe and beyond/ so much beauty/ so much power/so much truth”. The intervention of the divine too, has been instrumental in this struggle which she often mentions in her poems. Although the poems have been separated in two different contexts with contrasting emotions and experiences, the poet writes in the preface of the book- “I believe, one does not achieve clarity without the chaos.” For her, ‘Chaos’ and ‘Clarity’ are two sides of one coin.

Of Chaos and Clarity