Return form will be sent to your email Id:
Want this item in next 24 hours?
Get an instant SMS with a link to download the Snapdeal App
+91
Please Enter a Valid 10 Digit Number.
Yes, Send Me A Link To The App
GET SMS
SDL587981459
{"SDL587981459":null}
Home
364, 366, 4423, 46105644, ,
/
Books
/
Academic Texts
/
Engineering Books
/
Mechanical Engineering Books
/
Offa Of Mercia
Compare Products
Clear All
Let's Compare!
Selection Error!
You have reached the maximum number of selection. You can select only upto 4 items to compare.
You have already selected this product.
OK
View Order 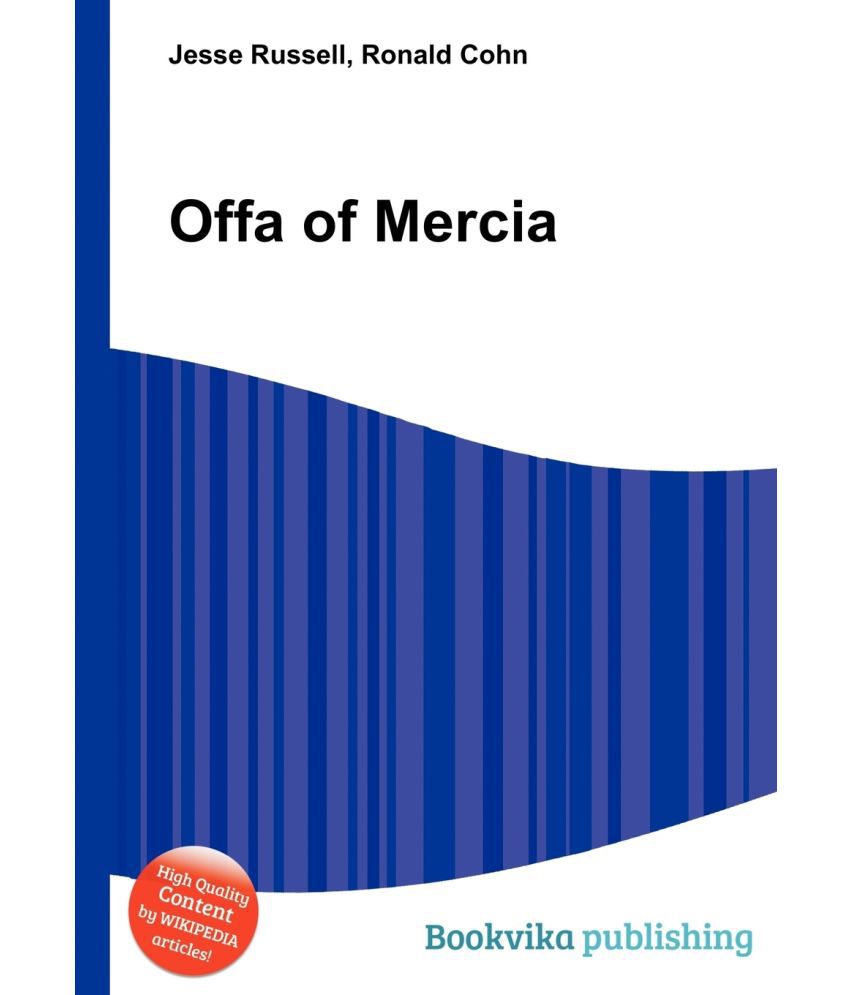 High Quality Content by WIKIPEDIA articles! Offa was the King of Mercia from 757 until his death in July 796. The son of Thingfrith and a descendant of Eowa, Offa came to the throne after a period of civil war following the assassination of Æthelbald after defeating the other claimant Beornred. In the early years of Offa''s reign it is likely that he consolidated his control of midland peoples such as the Hwicce and the Magonsæte. Taking advantage of instability in the kingdom of Kent to establish himself as overlord, Offa was also in control of Sussex by 771, though his authority did not remain unchallenged in either territory. In the 780s he extended Mercian supremacy over most of southern England, allying with Beorhtric of Wessex, who married Offa''s daughter Eadburh, and regained complete control of the southeast. He also became the overlord of East Anglia, and had King Æthelberht II of East Anglia beheaded in 794, perhaps for rebelling against him.