Return form will be sent to your email Id:
Want this item in next 24 hours?
Get an instant SMS with a link to download the Snapdeal App
+91
Please Enter a Valid 10 Digit Number.
Yes, Send Me A Link To The App
GET SMS
SDL619515469
{"SDL619515469":null}
Home
364, 4362, 4497, ,
/
Books
/
Non Fiction Books
/
History & Politics Books
/
On Numerals as Signs of Primeval Unity Among Mankind...
Compare Products
Clear All
Let's Compare!
Selection Error!
You have reached the maximum number of selection. You can select only upto 4 items to compare.
You have already selected this product.
OK
View Order 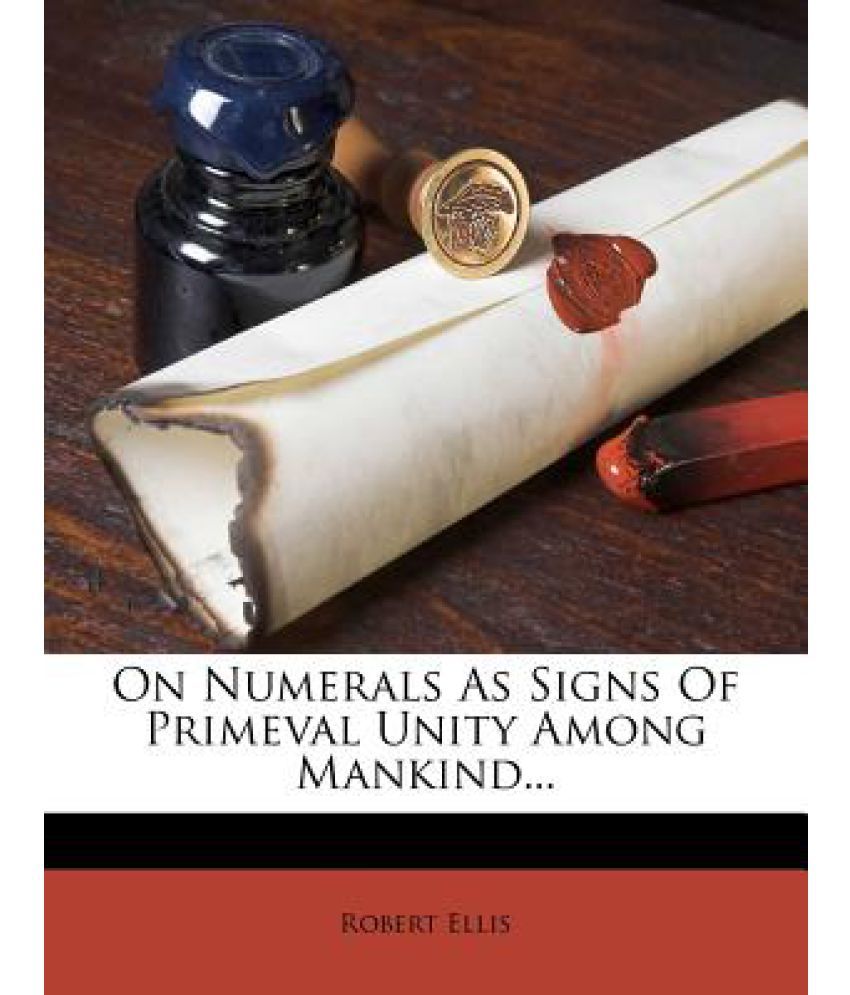 On Numerals as Signs of Primeval Unity Among Mankind...

Robert Ellis began his career as a writer, producer, and director in film and TV, winning a New York Film Festival award for his documentary work with National Geographic. He is the author of two previous novels, Access to Power and The Dead Room. Born and raised in southeastern Pennsylvania, Ellis lived in Los Angeles for sixteen years and now spends his time between Los Angeles and Connecticut.

On Numerals as Signs of Primeval Unity Among Mankind...