Return form will be sent to your email Id:
Want this item in next 24 hours?
Get an instant SMS with a link to download the Snapdeal App
+91
Please Enter a Valid 10 Digit Number.
Yes, Send Me A Link To The App
GET SMS
SDL021590284
{"SDL021590284":null}
Home
364, 366, 4423, 46105644, ,
/
Books
/
Academic Texts
/
Engineering Books
/
Mechanical Engineering Books
/
Operation Camargue
Compare Products
Clear All
Let's Compare!
Selection Error!
You have reached the maximum number of selection. You can select only upto 4 items to compare.
You have already selected this product.
OK
View Order 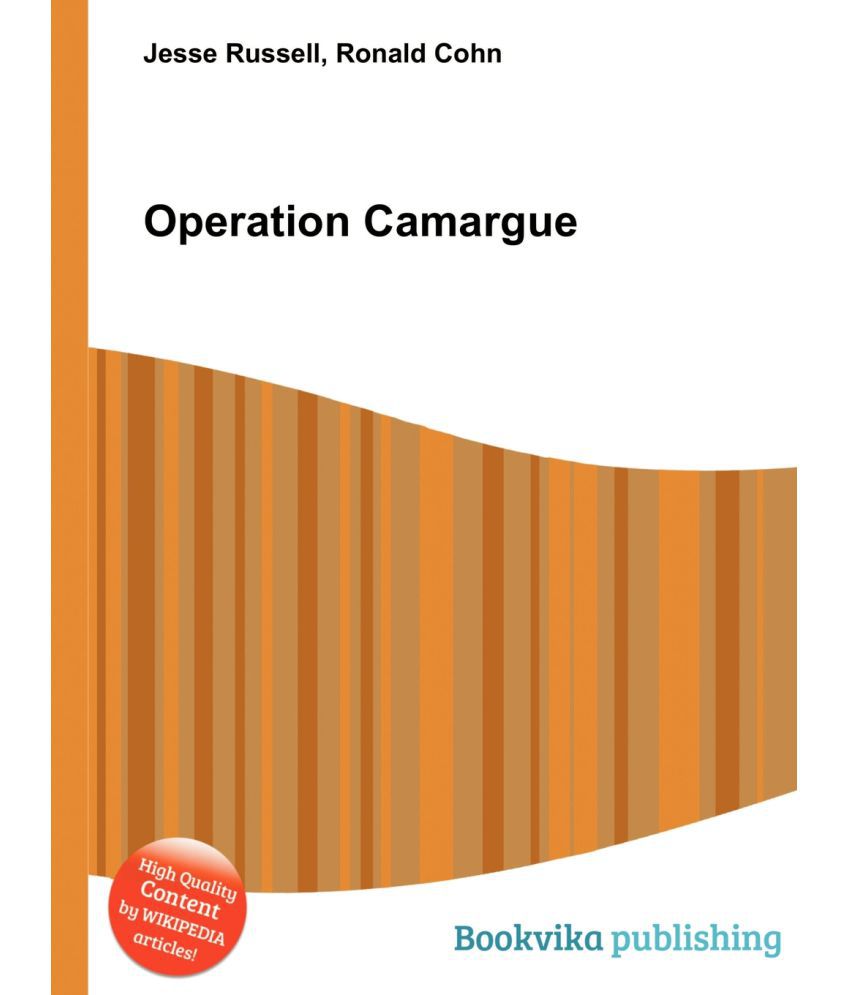 High Quality Content by WIKIPEDIA articles! Operation Camargue was one of the largest operations by the French Far East Expeditionary Corps and Vietnamese National Army in the First Indochina War. It took place from 28 July until 10 August 1953. French armored platoons, airborne units and troops delivered by landing craft to the coast of central Annam, modern-day Vietnam, attempted to sweep forces of the communist Viet Minh from the critical Route One.