Return form will be sent to your email Id:
Want this item in next 24 hours?
Get an instant SMS with a link to download the Snapdeal App
+91
Please Enter a Valid 10 Digit Number.
Yes, Send Me A Link To The App
GET SMS
SDL635911419
{"SDL635911419":null}
Home
364, 366, 4423, 46105644, ,
/
Books
/
Academic Texts
/
Engineering Books
/
Mechanical Engineering Books
/
Oryzomys
Compare Products
Clear All
Let's Compare!
Selection Error!
You have reached the maximum number of selection. You can select only upto 4 items to compare.
You have already selected this product.
OK
View Order 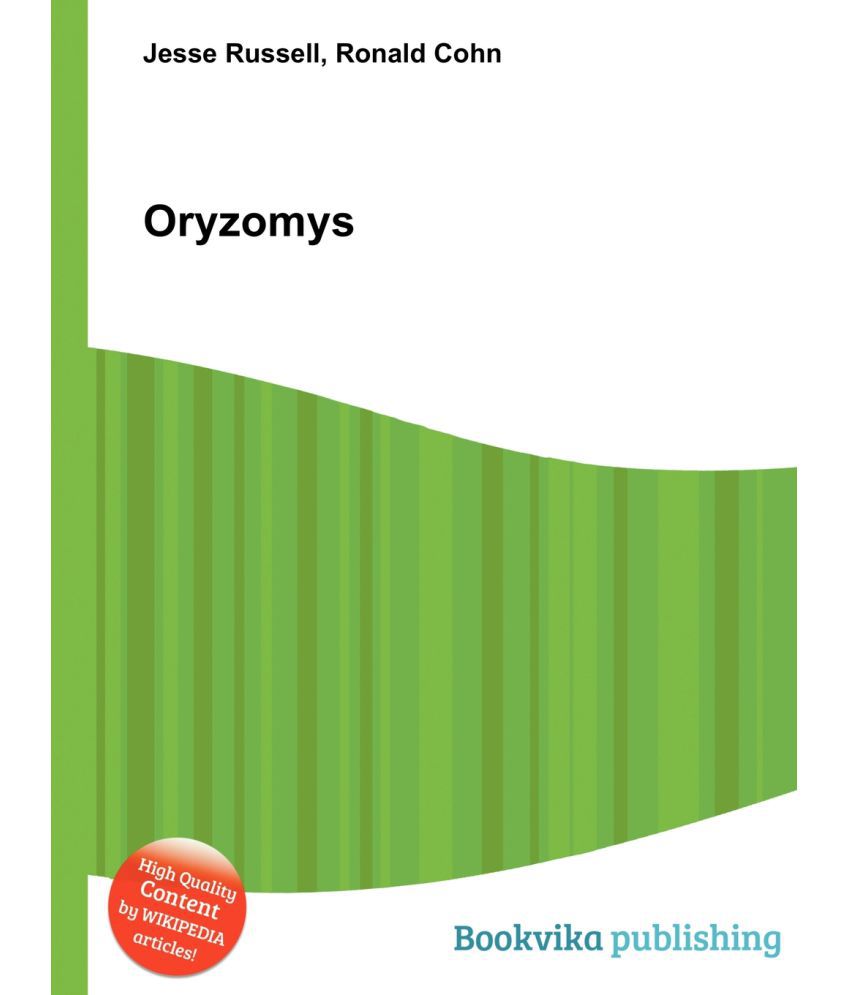 High Quality Content by WIKIPEDIA articles! Oryzomys is a genus of semiaquatic rodents in the tribe Oryzomyini living in southern North America and far northern South America. It includes eight species, two of which-the marsh rice rat (O. palustris) of the United States and O. couesi of Mexico and Central America-are widespread; the six others have more restricted distributions. The species have had eventful taxonomic histories, and most species were at one time included in the marsh rice rat; additional species may be recognized in the future. The name Oryzomys was established in 1857 by Spencer Fullerton Baird for the marsh rice rat and was soon applied to over a hundred species of American rodents. Subsequently, the genus gradually became more narrowly defined until its current contents were established in 2006, when ten new genera were established for species previously placed in Oryzomys.