Sorry! Outside the Lettered City: Cinema, Modernity, and the Public Sphere in Late Colonial India is sold out. 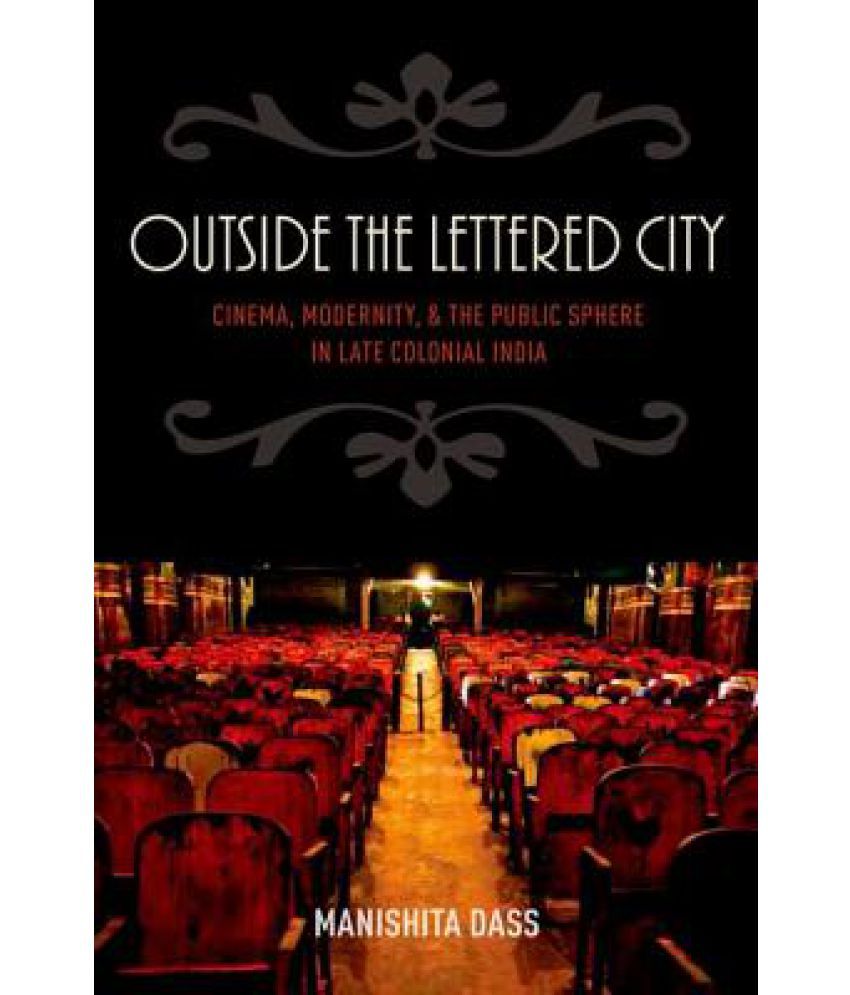 Outside the Lettered City: Cinema, Modernity, and the Public Sphere in Late Colonial India

This product has been sold out
serviceCentreDetails
Be the first to review
Have a question?
pay
Rs  1,005
We will let you know when in stock
notify me
Thank you for your interest

Outside the Lettered City traces how middle-class Indians responded to the rise of the cinema as a popular form of mass entertainment in early 20th century India, focusing on their preoccupation with the mass public made visible by the cinema and with the cinema's role as a public sphere and a mass medium of modernity.