Return form will be sent to your email Id:
Want this item in next 24 hours?
Get an instant SMS with a link to download the Snapdeal App
+91
Please Enter a Valid 10 Digit Number.
Yes, Send Me A Link To The App
GET SMS
SDL459012608
{"SDL459012608":null}
Home
364, 366, 4423, 46105644, ,
/
Books
/
Academic Texts
/
Engineering Books
/
Mechanical Engineering Books
/
Over The Rainbow Connie Talbot Album
Compare Products
Clear All
Let's Compare!
Selection Error!
You have reached the maximum number of selection. You can select only upto 4 items to compare.
You have already selected this product.
OK
View Order 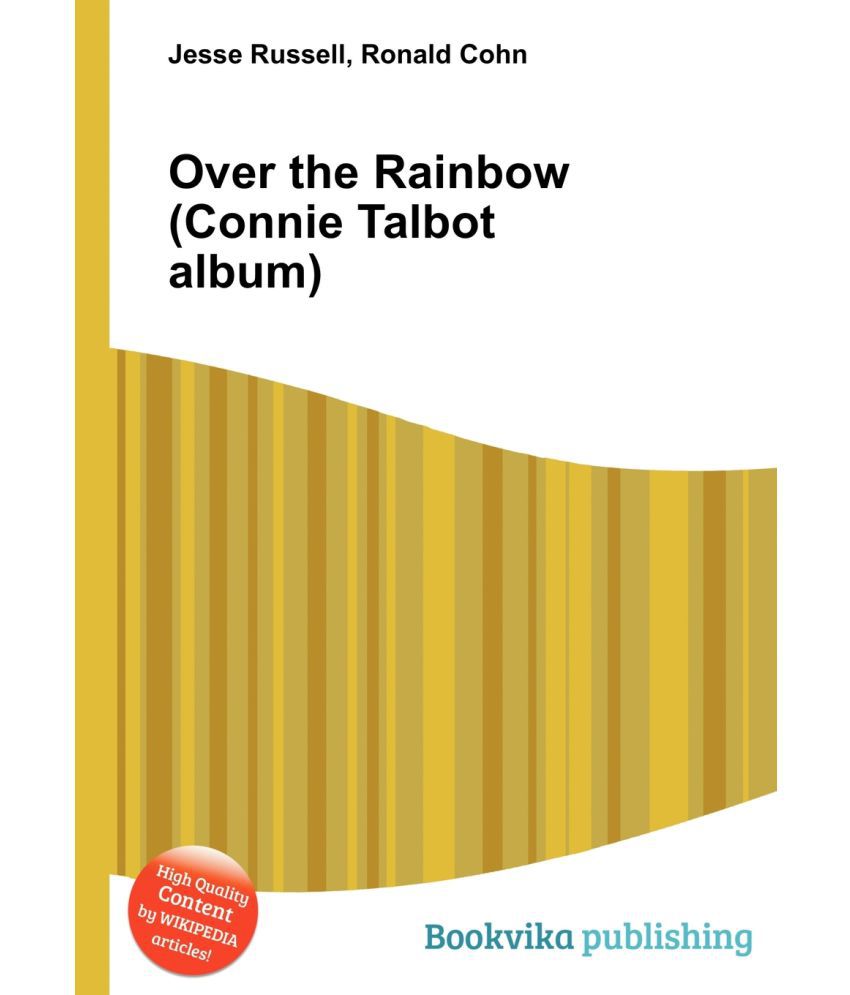 Over The Rainbow Connie Talbot Album

High Quality Content by WIKIPEDIA articles! Over the Rainbow is Connie Talbot''s debut album, released 26 November 2007 by Rainbow Recording Company. It received poor reviews from critics and peaked at #35 on the British charts. Despite this, additional copies of the album had to be pressed after sales were higher than expected. Most of the album''s recording was done in a spare room in the house of Talbot''s aunt, in an attempt to preserve her childhood by not interrupting her regular activities. Although initially public appearances were kept to a minimum, Talbot did make appearances to promote the album, and performed in public several times after the British release. She later toured Asia in support of the album. Over the Rainbow achieved more success on the Asian charts, reaching number one in Taiwan, South Korea and Hong Kong.

Over The Rainbow Connie Talbot Album