Return form will be sent to your email Id:
Want this item in next 24 hours?
Get an instant SMS with a link to download the Snapdeal App
+91
Please Enter a Valid 10 Digit Number.
Yes, Send Me A Link To The App
GET SMS
SDL649950764
{"SDL649950764":null}
Home
364, 378, 4480, ,
/
Books
/
Hobby & Craft Books
/
Music, Films & Entertainment Books
/
Owls In The Family
Compare Products
Clear All
Let's Compare!
Selection Error!
You have reached the maximum number of selection. You can select only upto 4 items to compare.
You have already selected this product.
OK
View Order 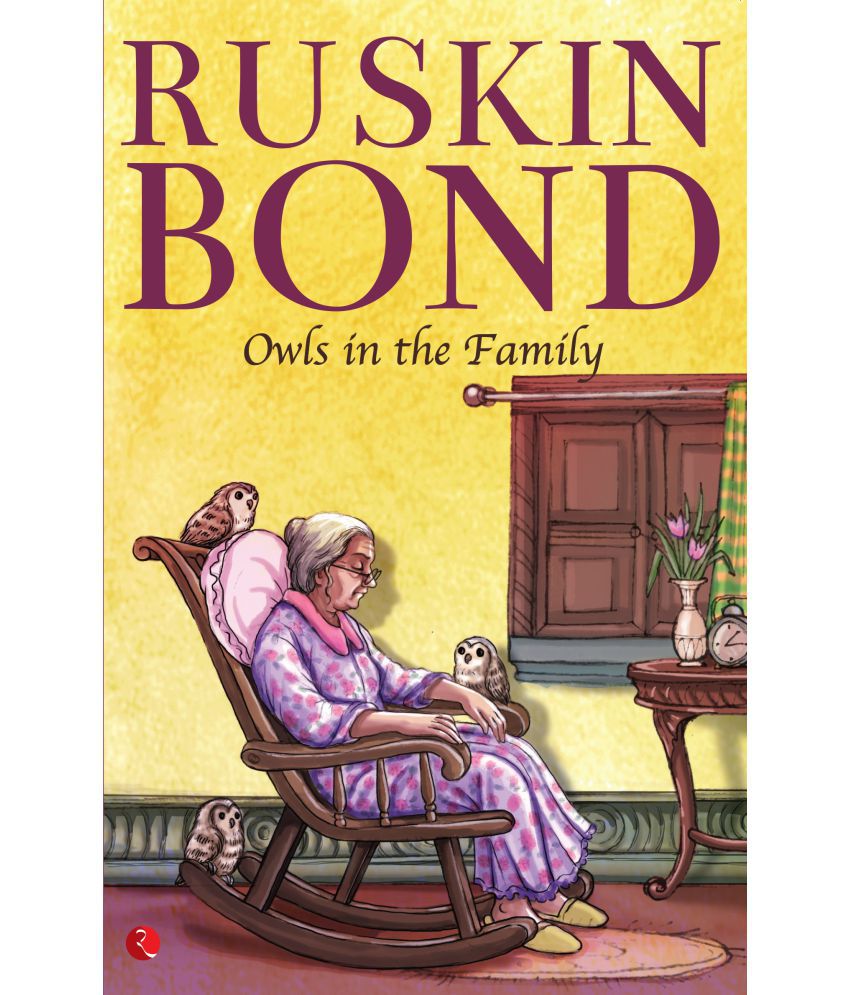 Owls In The Family

‘I had placed one [owl] on a branch of the mango tree, and was stooping to pick up the other, when I received quite a heavy blow on the back of my head. A second or two later, the mother owl swooped down at Grandfather, but he was agile enough to duck out of its way.’
This is a collection of Ruskin Bond’s ‘small town’ stories. Meet Ranji’s wonderful bat which is his lucky charm, along with wacky parrots, ostriches, owls and a number of idiosyncratic characters in other stories. Hold your breath as Romi cycles through a raging forest fire and follow the Boy Scouts on delightful adventures. Lose yourself in timeless romantic classics ‘The Eyes Have It’ and ‘Time Stops at Shamli’ and savour the bittersweetness of ‘The Blue Umbrella’.
Owls in the Family will take you on a journey through childhood and youth—through romance and thrill, leaving you enchanted with Bond’s beautiful world.

Ruskin Bond has been writing for over sixty years, and now has over 120 titles in print—novels, collections of short stories, poetry, essays, anthologies and books for children. His first novel, The Room on the Roof, received the prestigious John Llewellyn Rhys Prize in 1957. He has also received the Padma Shri (1999), the Padma Bhushan (2014) and two awards from Sahitya Akademi—one for his short stories and another for his writings for children. In 2012, the Delhi government gave him its Lifetime Achievement Award.
Born in 1934, Ruskin Bond grew up in Jamnagar, Shimla, New Delhi and Dehradun. Apart from three years in the UK, he has spent all his life in India, and now lives in Mussoorie with his adopted family.

Owls In The Family