Return form will be sent to your email Id:
Want this item in next 24 hours?
Get an instant SMS with a link to download the Snapdeal App
+91
Please Enter a Valid 10 Digit Number.
Yes, Send Me A Link To The App
GET SMS
SDL657340928
{"SDL657340928":null}
Home
364, 4362, 4497, ,
/
Books
/
Non Fiction Books
/
History & Politics Books
/
OXFORD India's Ancient Past 2019 EditioN
Compare Products
Clear All
Let's Compare!
Selection Error!
You have reached the maximum number of selection. You can select only upto 4 items to compare.
You have already selected this product.
OK
View Order 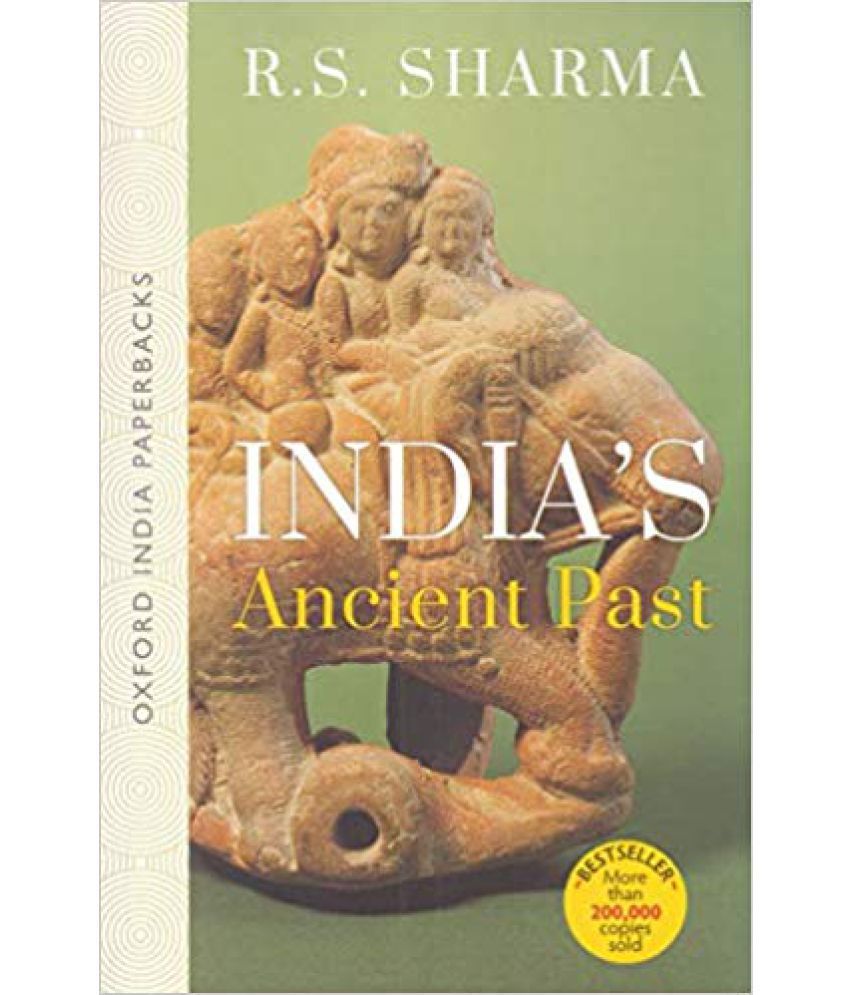 First published in 2005 by Oxford University Press, India's Ancient Past is a comprehensive work that captures the historical strides from neolithic and chalcolithic times to Harappan civilization, Vedic times, the rise of Mauryas, Gupta's. Satvahanas right up to the times of Harshavardhana.

Rise and fall of empires and reign of kings have been placed in the context of the ancient social milieu, the existing varna system, developments in science and technology, commerce and trade, and the cultural legacy that shaped society.

The book takes the readers on a journey through time. Like his other books, this book too is very informative and the narrative is a compelling read. Students and those interested in knowing about India's past do get to learn about empires, dynasties, and the varied cultures that evolved in different geographical backgrounds over the millennia.

There are separate sections that detail about Harappan and Vedic civilization, the age of Mauryas and the rise of Buddhism and Jainism.

At the end of the book, you will find a note from the author on the transition from Ancient India to Medieval India. The main reason for its popularity is the fact that it is easy to read and the facts have been detailed in an easy to understand manner.

R.S Sharma was a well-known historian, who authored several books on ancient and medieval India. name in the field of history. He was born in Bihar in 1919, he taught at Patna and Delhi University, was a fellow at the School of Oriental and African Studies at the University of London. Sharma was also the President of the Indian History Congress in 1975. Besides India's Ancient Past, he has also authored Aspects of Political Ideas, Indian Feudalism, Early Medieval Indian Society, Urban Decay in India, and other books also. Sharma died in August 2011.