Return form will be sent to your email Id:
Want this item in next 24 hours?
Get an instant SMS with a link to download the Snapdeal App
+91
Please Enter a Valid 10 Digit Number.
Yes, Send Me A Link To The App
GET SMS
SDL687228213
{"SDL687228213":null}
Home
364, 366, 4423, 46105644, ,
/
Books
/
Academic Texts
/
Engineering Books
/
Mechanical Engineering Books
/
Penda Of Mercia
Compare Products
Clear All
Let's Compare!
Selection Error!
You have reached the maximum number of selection. You can select only upto 4 items to compare.
You have already selected this product.
OK
View Order 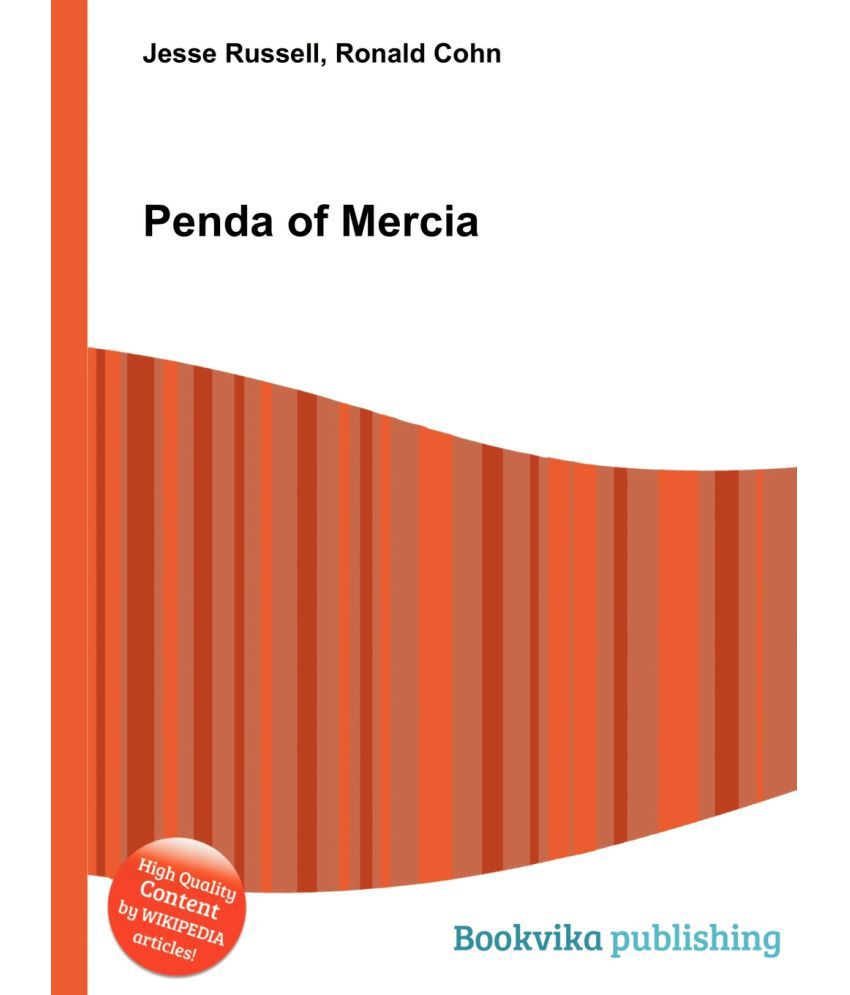 High Quality Content by WIKIPEDIA articles! Penda (died November 15, 655) was a 7th-century King of Mercia, the Anglo-Saxon kingdom in what is today the English Midlands. A pagan at a time when Christianity was taking hold in many of the Anglo-Saxon kingdoms, Penda took over the Severn Valley in 628 following the Battle of Cirencester before participating in the defeat of the powerful Northumbrian king Edwin at the Battle of Hatfield Chase in 633.