Return form will be sent to your email Id:
Want this item in next 24 hours?
Get an instant SMS with a link to download the Snapdeal App
+91
Please Enter a Valid 10 Digit Number.
Yes, Send Me A Link To The App
GET SMS
SDL041724179
{"SDL041724179":null}
Home
364, 365, 46102000, ,
/
Books
/
Fiction Books
/
Action, Adventure & Thriller Books
/
Personal (Jack Reacher 19) (English, Paperback, Lee Child)
Compare Products
Clear All
Let's Compare!
Selection Error!
You have reached the maximum number of selection. You can select only upto 4 items to compare.
You have already selected this product.
OK
View Order 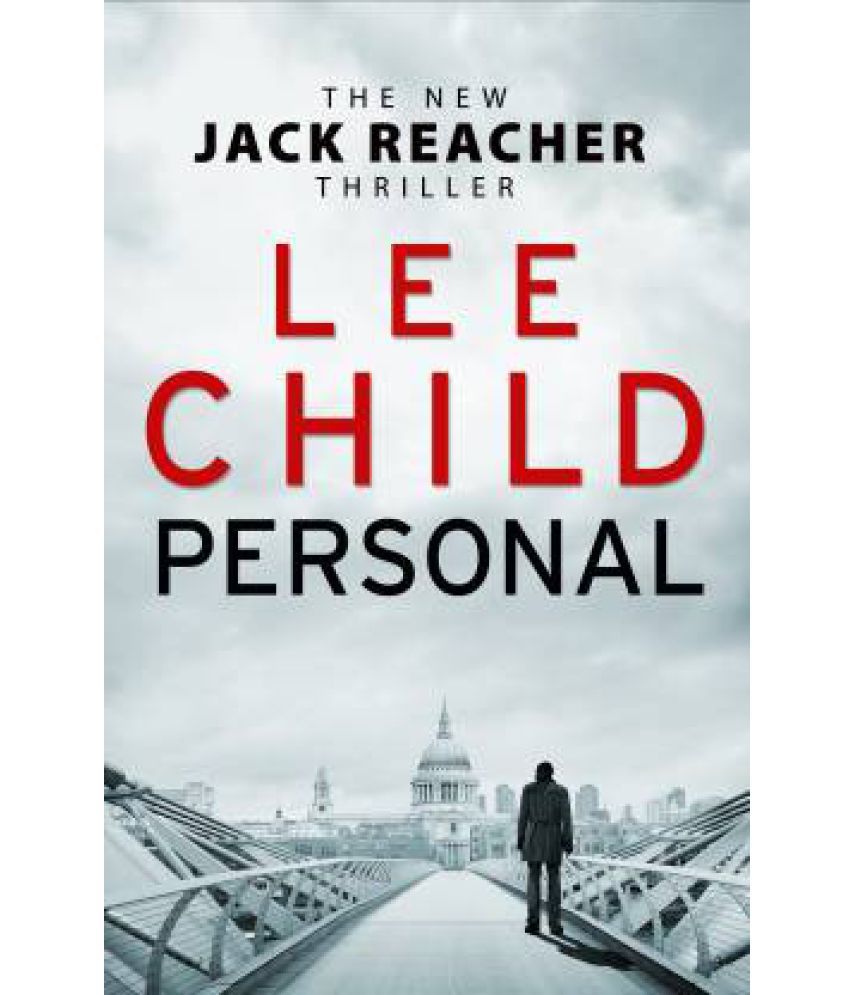 Jack Reacher walks alone. Once a go-to hard man in the US military police, now he's a drifter of no fixed abode. But the army tracks him down. Because someone has taken a long-range shot at the French president.

Only one man could have done it. And Reacher is the one man who can find him.

This new heartstopping, nailbiting book in Lee Child's number-one bestselling series takes Reacher across the Atlantic to Paris - and then to London. The stakes have never been higher - because this time, it's personal.