Return form will be sent to your email Id:
Want this item in next 24 hours?
Get an instant SMS with a link to download the Snapdeal App
+91
Please Enter a Valid 10 Digit Number.
Yes, Send Me A Link To The App
GET SMS
SDL569499117
{"SDL569499117":null}
Home
364, 4362, 4497, ,
/
Books
/
Non Fiction Books
/
History & Politics Books
/
Philosophic Nuggets: Carlyle, Amiel, Ruskin, Charles Kingsley...
Compare Products
Clear All
Let's Compare!
Selection Error!
You have reached the maximum number of selection. You can select only upto 4 items to compare.
You have already selected this product.
OK
View Order 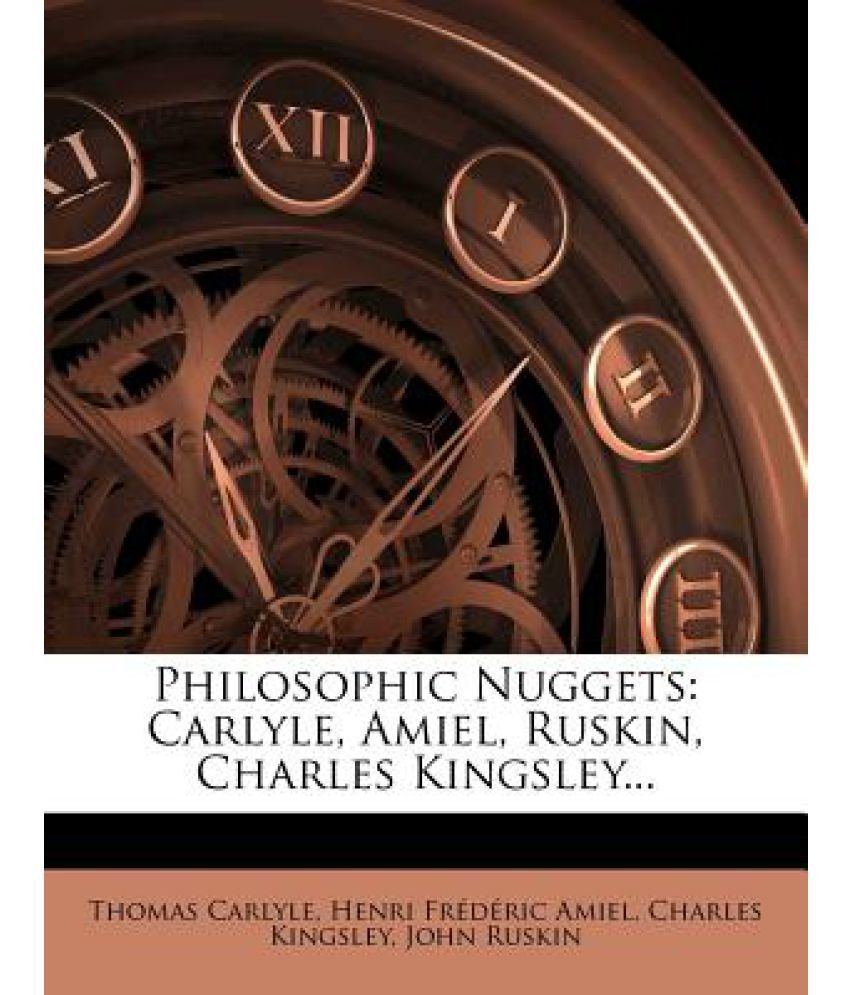 Michael K. Goldberg is Professor of English, University of British Columbia. He has written widely on the 19th century including "Carlyle and Dickens" (Georgia, 1972). Joel J. Brattin is Assistant Professor in the Humanities at Worcester Polytechnic Institute. Mark Engel is a student of philosophy, a professional editor, and an independent scholar.

Charles Kingsley (1819--1875) served as Chaplin to the Queen, Tutor to the Prince of Wales, and Canon of Westminster. His writings include Westward Ho! (1855) and The Heroes, or Greek Fairy Tales for My Children (1856). A keen naturalist and social reformer, he was in his lifetime a revered, though at times controversial, figure.