Return form will be sent to your email Id:
Want this item in next 24 hours?
Get an instant SMS with a link to download the Snapdeal App
+91
Please Enter a Valid 10 Digit Number.
Yes, Send Me A Link To The App
GET SMS
SDL049009087
{"SDL049009087":null}
Home
364, 366, 4423, 46105644, ,
/
Books
/
Academic Texts
/
Engineering Books
/
Mechanical Engineering Books
/
Pipe Dream Musical
Compare Products
Clear All
Let's Compare!
Selection Error!
You have reached the maximum number of selection. You can select only upto 4 items to compare.
You have already selected this product.
OK
View Order 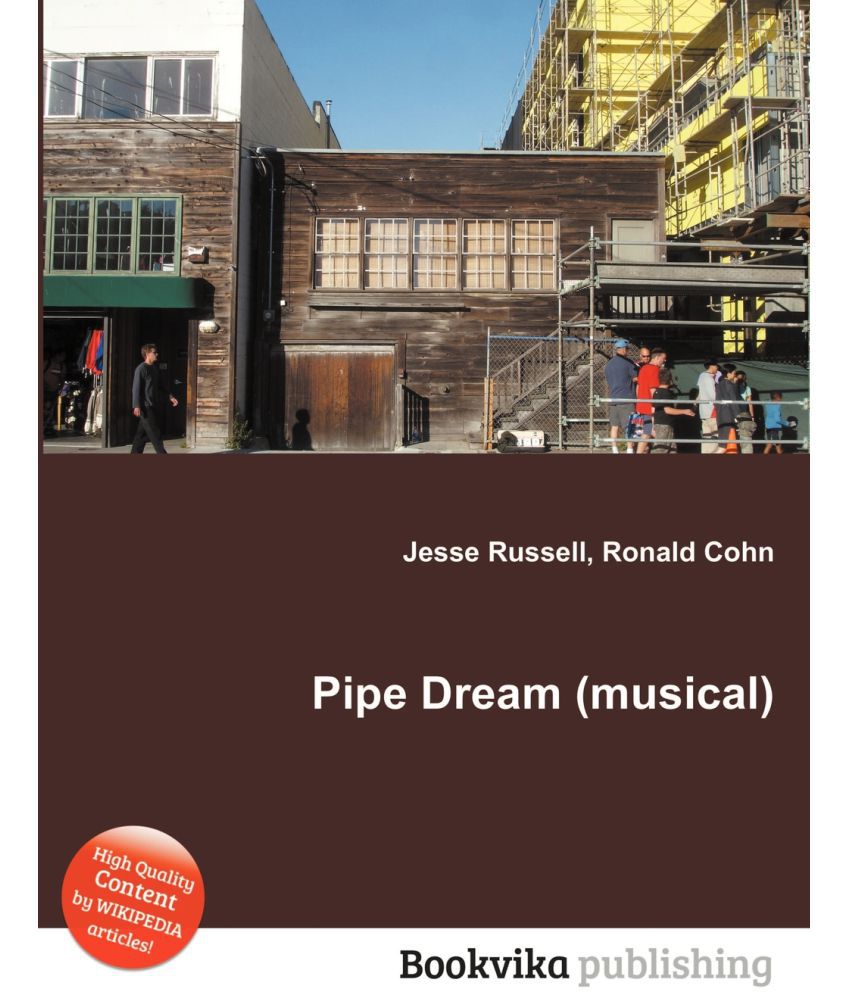 High Quality Content by WIKIPEDIA articles! Pipe Dream is the seventh stage musical by the team of Richard Rodgers and Oscar Hammerstein II; it premiered on Broadway on November 30, 1955. The work is based on John Steinbeck''s short novel Sweet Thursday-Steinbeck wrote the novel, a sequel to Cannery Row, in the hope of having it adapted into a musical. Set in Monterey, California, the musical tells the story of the romance between Doc, a marine biologist, and Suzy, who in the novel is a prostitute; her profession is only alluded to in the stage work. Pipe Dream was a flop and a financial disaster for Rodgers and Hammerstein.