Return form will be sent to your email Id:
Want this item in next 24 hours?
Get an instant SMS with a link to download the Snapdeal App
+91
Please Enter a Valid 10 Digit Number.
Yes, Send Me A Link To The App
GET SMS
SDL770770032
{"SDL770770032":null}
Home
516, 46138845, 517, ,
/
Movies & Music
/
Movies & Entertainment
/
Hollywood Movies
/
Planes - Blu-ray 3D (English)
Compare Products
Clear All
Let's Compare!
Selection Error!
You have reached the maximum number of selection. You can select only upto 4 items to compare.
You have already selected this product.
OK
View Order 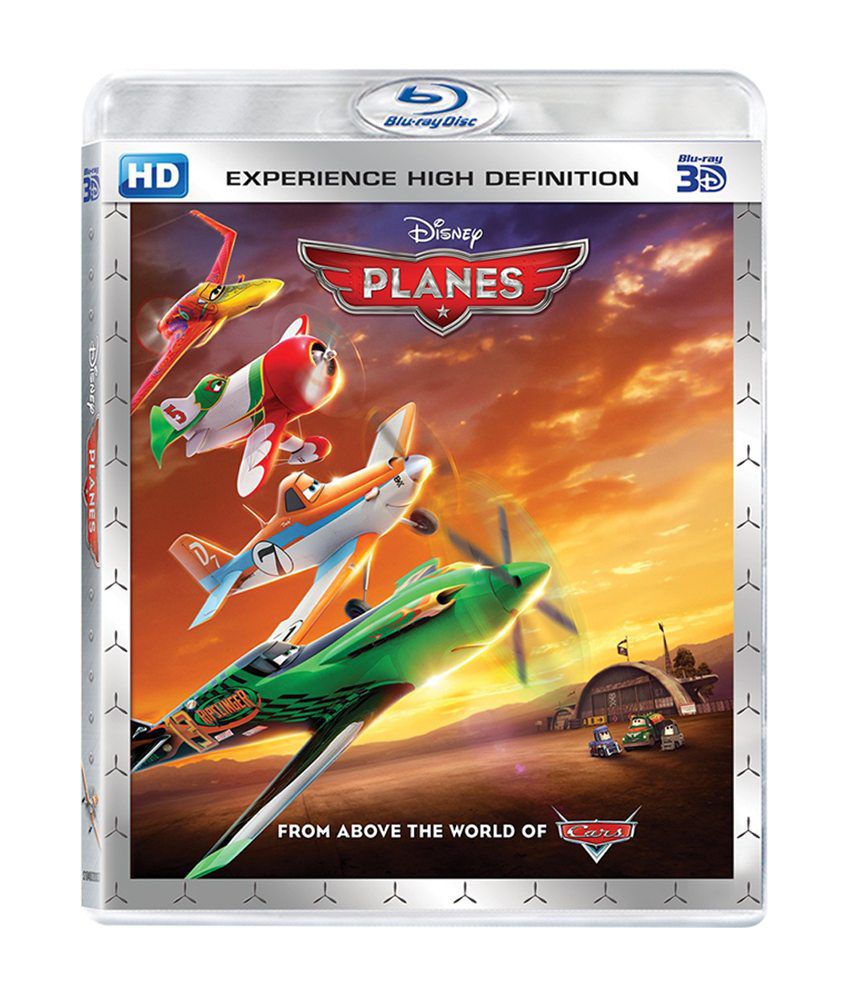 Planes is a 3D computer-animated sports comedy film released on July 18, 2014. The film is produced by Tracy Balthazor-Flynn and released by Walt Disney Pictures. The movie is about Dusty, who is a crop-dusting plane and afraid of heights. He dreams of competing in a famous aerial race with the support of his mentor Skipper and a host of new friends. The film stars Dane Cook, Stacy Keach, Priyanka Chopra, Brad Garrett, Cedric the Entertainer and Julia Louis-Dreyfus. Audio Format: Dolby. Aspect Ratio: Anamorphic. Region DVD or BluRay: A, B, C