Return form will be sent to your email Id:
Want this item in next 24 hours?
Get an instant SMS with a link to download the Snapdeal App
+91
Please Enter a Valid 10 Digit Number.
Yes, Send Me A Link To The App
GET SMS
SDL733804685
{"SDL733804685":null}
Home
364, 4362, 4497, ,
/
Books
/
Non Fiction Books
/
History & Politics Books
/
Pointing the Way Collected Essays - Primary Source Edition
Compare Products
Clear All
Let's Compare!
Selection Error!
You have reached the maximum number of selection. You can select only upto 4 items to compare.
You have already selected this product.
OK
View Order 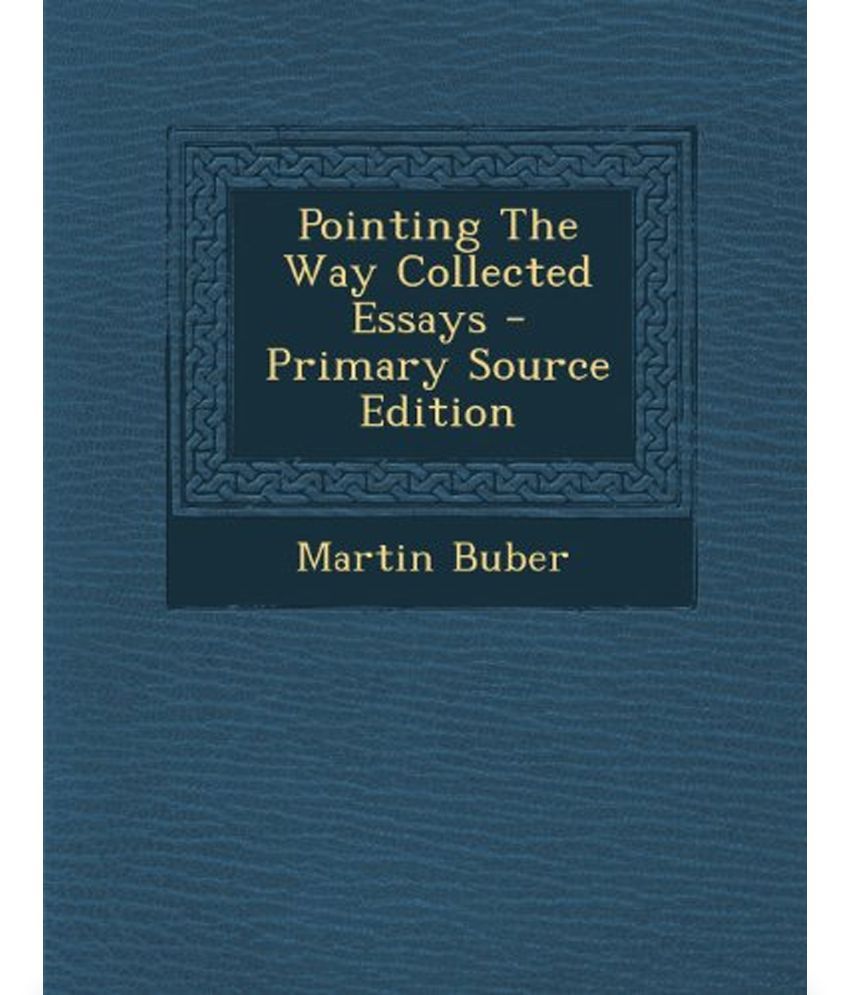 Martin Buber (1878 1965), is among the foremost twentieth-century philosophers of human relations and Jewish thought. He is best known for his revival of popular interest in Hasidism and his philosophy of dialogue, a form of existentialism centered on the distinction between the I-Thou and I-It relationships. His work on Hasidic thought, Zionism and religious philosophy continues to influence both the academic study of Judaism and religious thinking more broadly. He also inspired the trend toward neo-Hasidism among modern Jews. His books include I and Thou, Tales of the Hasidim, On Judaism and many others.