Return form will be sent to your email Id:
Want this item in next 24 hours?
Get an instant SMS with a link to download the Snapdeal App
+91
Please Enter a Valid 10 Digit Number.
Yes, Send Me A Link To The App
GET SMS
SDL895637351
{"SDL895637351":null}
Home
364, 4362, 4497, ,
/
Books
/
Non Fiction Books
/
History & Politics Books
/
Politicisation of Caste Relations in a Princely State
Compare Products
Clear All
Let's Compare!
Selection Error!
You have reached the maximum number of selection. You can select only upto 4 items to compare.
You have already selected this product.
OK
View Order 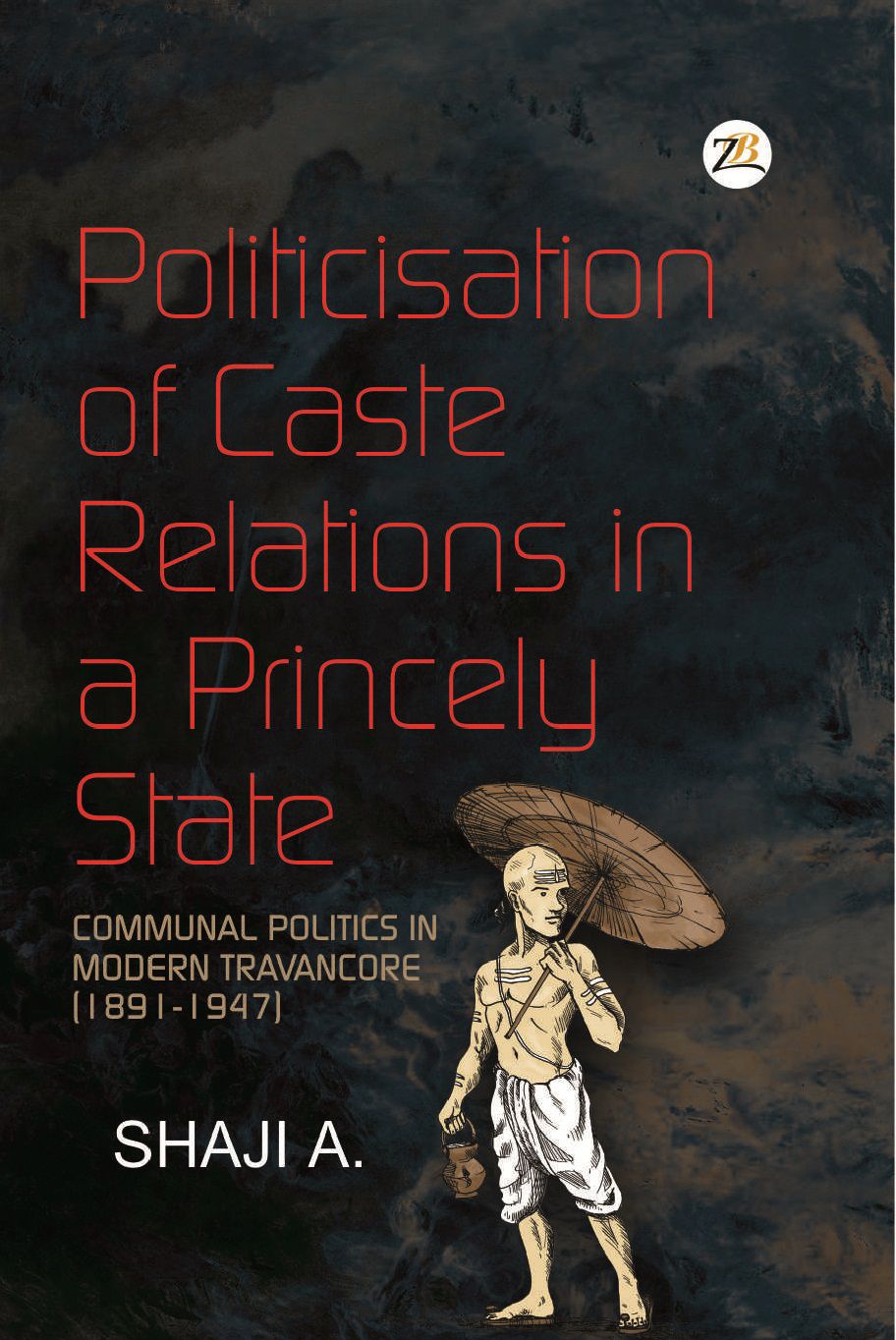 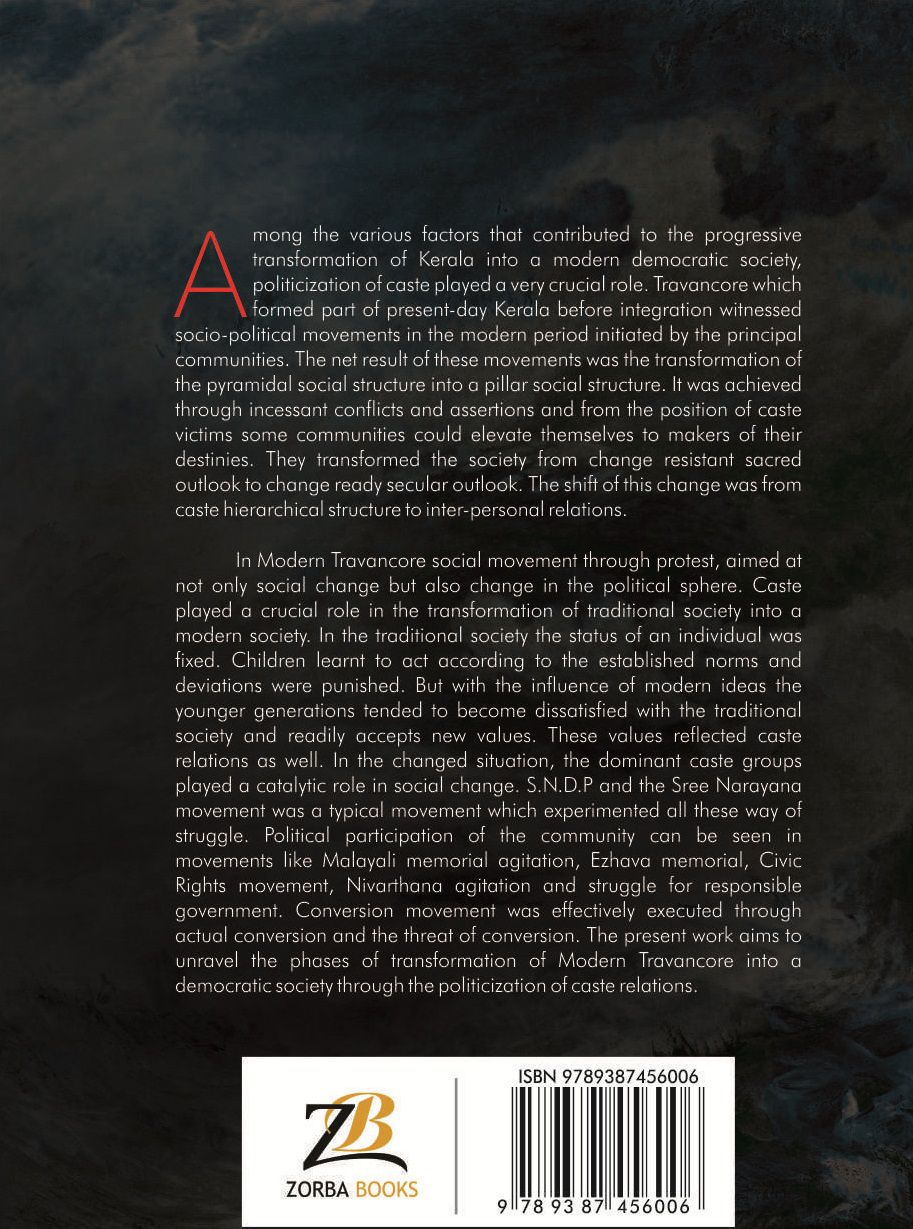 Politicisation of Caste Relations in a Princely State

Politicisation of Caste Relations in a Princely State: Communal Politics in Modern Travencore (1891-1947) Among the various factors that contributed for the progressive transformation of Kerala into a modern democratic society, politicization of caste played a very crucial role. Travancore which formed part of present day Kerala before integration witnessed socio-political movements in the modern period initiated by the principal communities. The net result of these movements was the transformation of pyramidal social structure into pillar social structure. It was achieved through incessant conflicts and assertions and from the position of caste victims some communities could elevate themselves to the makers of their own destinies. They transformed the society from change resistant sacred outlook to change ready secular outlook. The shift of this change was from caste hierarchical structure to inter-personal relations. In Modern Travancore social movement through protest aimed not only social change but also change in political sphere. The caste played a crucial role in the transformation of traditional society into modern society. In the traditional society the status of an individual was fixed. Children learn to act according to the established norms and deviations are punished. But with the influence of modern ideas the younger generations tend to become dissatisfied with the traditional society and readily accepted the new values. These values reflected the caste relations as well. In the changed situation the dominant caste groups played a catalytic role in social change. S.N.D.P and the Sree Narayana movement was a typical movement which experimented all these way of struggle. Political participation of the community can be seen in the movements like Malayali memorial agitation, Ezhava memorial, Civic Rights movement, Nivarthana agitation and struggle for responsible government. Conversion movement was effectively executed through actual conversion and the threat of conversion. The present work aims to unravel the phases of transformation of Modern Travancore into a democratic society through the politicization of caste relations.

Politicisation of Caste Relations in a Princely State