Return form will be sent to your email Id:
Want this item in next 24 hours?
Get an instant SMS with a link to download the Snapdeal App
+91
Please Enter a Valid 10 Digit Number.
Yes, Send Me A Link To The App
GET SMS
SDL983235898
{"SDL983235898":null}
Home
364, 366, 4403, 46105650, ,
/
Books
/
Academic Texts
/
Humanities Books
/
History Books
/
The Politics of Human Rights
Compare Products
Clear All
Let's Compare!
Selection Error!
You have reached the maximum number of selection. You can select only upto 4 items to compare.
You have already selected this product.
OK
View Order 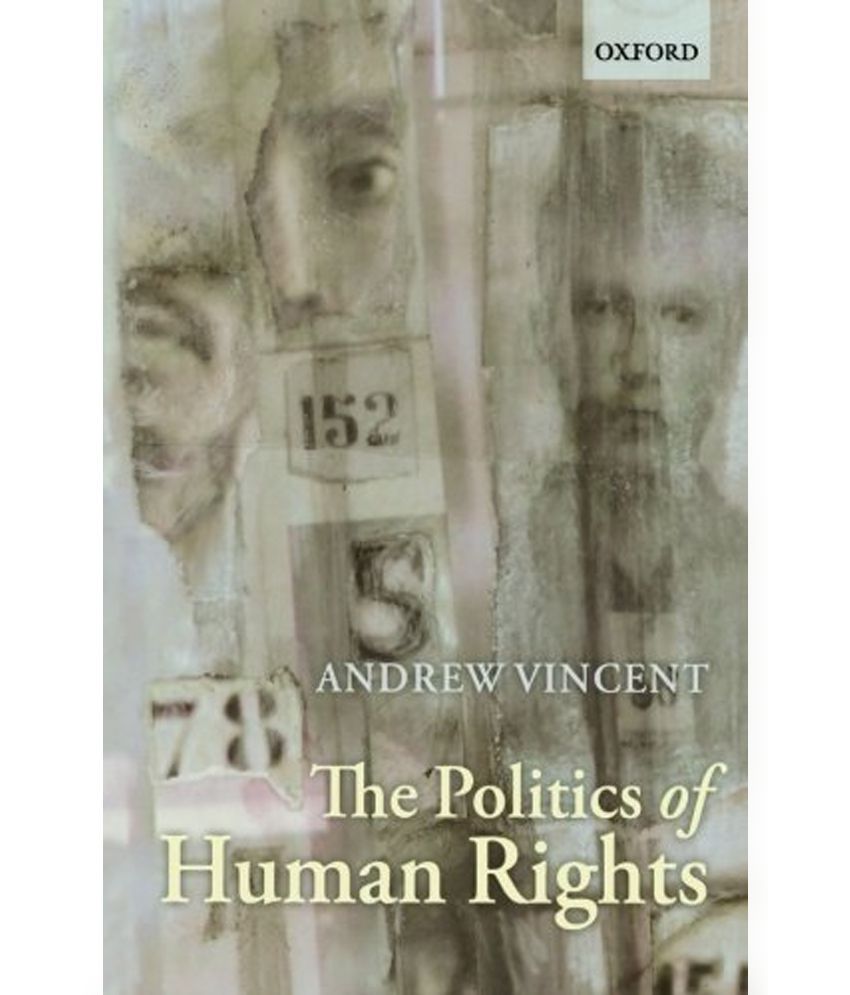 The Politics of Human Rights

The Politics of Human Rights provides a systematic introductory overview of the nature and development of human rights. At the same time it offers an engaging argument about human rights and their relationship with politics. The author argues that human rights have only a slight relation to natural rights and they are historically novel: In large part they are a post-1945 reaction to genocide which is, in turn, linked directly to the lethal potentialities of the nation-state. He suggests that an understanding of human rights should nonetheless focus primarily on politics and that there are no universally agreed moral or religious standards to uphold them, they exist rather in the context of social recognition within a political association. A consequence of this is that the 1948 Universal Declaration is a political, not a legal or moral, document.
Vincent goes on to show that human rights are essentially reliant upon the self-limitation capacity of the civil state. With the development of this state, certain standards of civil behavior have become, for a sector of humanity, slowly and painfully more customary. He shows that these standards of civility have extended to a broader society of states. At their best human rights are an ideal civil state vocabulary. The author explains that we comprehend both our own humanity and human rights through our recognition relations with other humans, principally via citizenship of a civil state. Vincent concludes that the paradox of human rights is that they are upheld, to a degree, by the civil state, but the point of such rights is to protect against another dimension of this same tradition (the nation-state). Human rights are essentially part of a struggle at the core of the state tradition.

The Politics of Human Rights