Return form will be sent to your email Id:
Want this item in next 24 hours?
Get an instant SMS with a link to download the Snapdeal App
+91
Please Enter a Valid 10 Digit Number.
Yes, Send Me A Link To The App
GET SMS
SDL757593821
{"SDL757593821":null}
Home
364, 366, 4423, 46105644, ,
/
Books
/
Academic Texts
/
Engineering Books
/
Mechanical Engineering Books
/
Powder Puff Derby: Petticoat Pilots and Flying Flappers
Compare Products
Clear All
Let's Compare!
Selection Error!
You have reached the maximum number of selection. You can select only upto 4 items to compare.
You have already selected this product.
OK
View Order 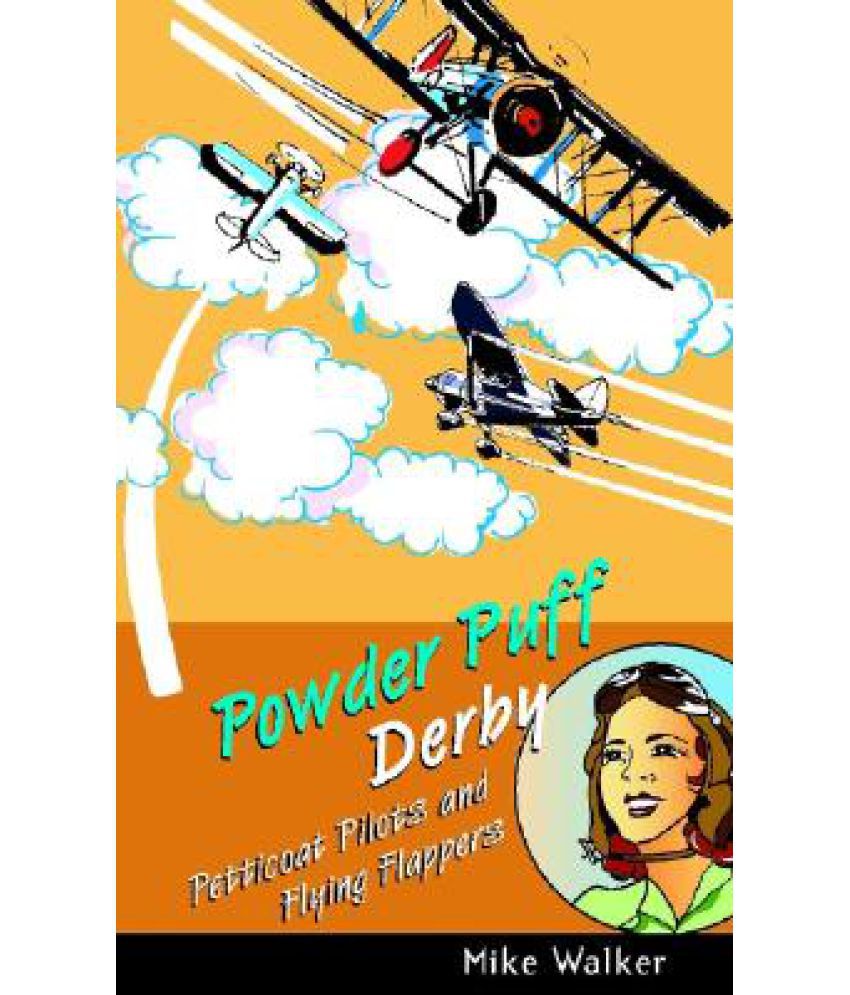 Cowboy journalist Will Rogers called it the Powder Puff Derby. After all, who had ever heard of such an outrageous idea as dames in planes? Worse, dames racing planes 2,700 miles from California to Cleveland. One reporter reckoned that far from finding the finishing lie, the 'girls' would have trouble finding somewhere to powder their noses. He was wrong and one sunny day in 1929 nineteen young women set out to prove it.

A whole generation of brave, even reckless, young women were breaking the ties that bound them to home, to convention and to the earth, and taking to the skies to claim their independence. Among them Florence (Pancho) Barnes, Jessie (Chubbie) Miller, Hanna Reitsch, Bessie Coleman, Lady Mary Heath, Bobbi Trout, Amy Johnson and Amelia Earhart.

They were all stars and this is their story.

Mike Walker is a script-writer of drama and documentary for radio and television. He has won several awards for plays and adaptations. He has also written novels and non-fiction including Powder Puff Derby, the story of pioneering women aviators. Recent work Includes the Dark House, a BAFTA Winning interactive drama and an adaptation of David Copperfield for BBC Radio 4.