Return form will be sent to your email Id:
Want this item in next 24 hours?
Get an instant SMS with a link to download the Snapdeal App
+91
Please Enter a Valid 10 Digit Number.
Yes, Send Me A Link To The App
GET SMS
SDL915600549
{"SDL915600549":null}
Home
364, 378, 4480, ,
/
Books
/
Hobby & Craft Books
/
Music, Films & Entertainment Books
/
The Present State of Music in France and Italy
Compare Products
Clear All
Let's Compare!
Selection Error!
You have reached the maximum number of selection. You can select only upto 4 items to compare.
You have already selected this product.
OK
View Order 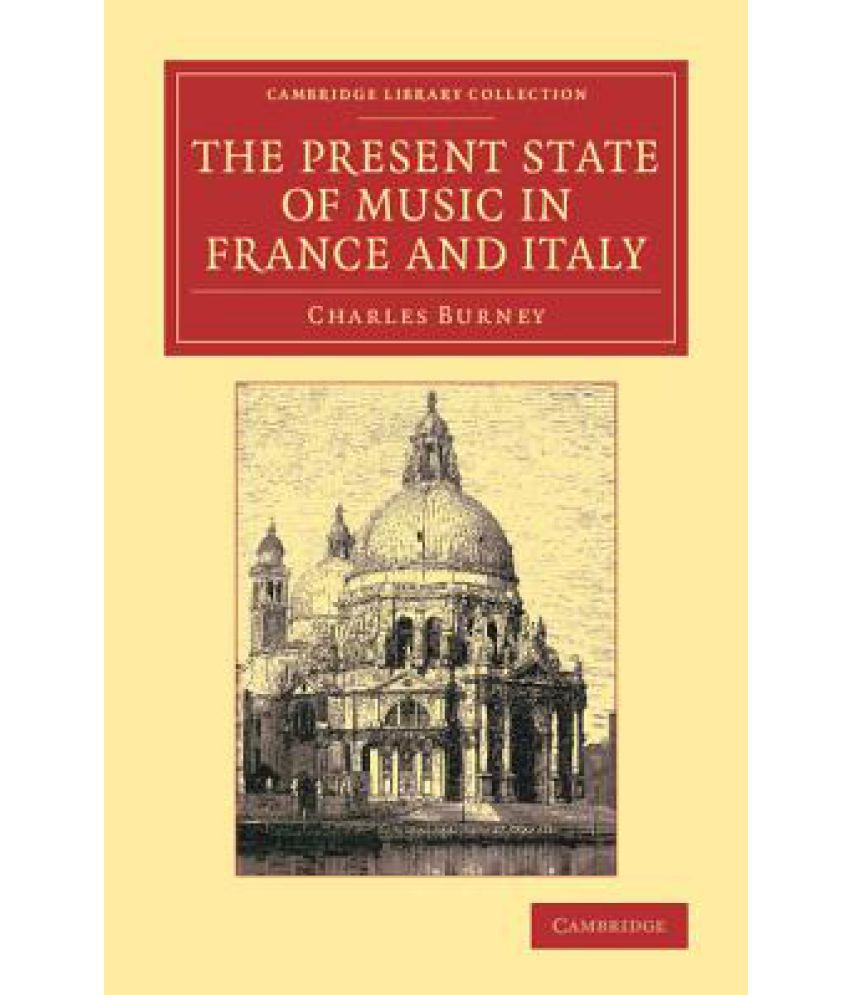 The Present State of Music in France and Italy

This 1771 account traces one of two journeys undertaken as part of Burney's research for his General History of Music.

Although a well-connected music teacher by profession, Charles Burney (1726 1814) gained greatest recognition for his writings on music. First published in 1771, this work recounts the 1770 journey that Burney undertook as one of two research trips for his General History of Music (1776 89). Eager to meet key composers of the day and to hear the latest music, Burney arrived in Paris in mid-June, soon moving on to Italy, where he spent the majority of his time. Naples, long a centre of musical excellence and then the focus of the new galant style, received particular attention. The whole account provides an invaluable first-hand insight into European musical life in the eighteenth century. Burney's General History and the record of his second tour, The Present State of Music in Germany, the Netherlands, and United Provinces, 2nd edition (1775), are also reissued in this series."

The Present State of Music in France and Italy