Sorry! P.S.From Paris is sold out. 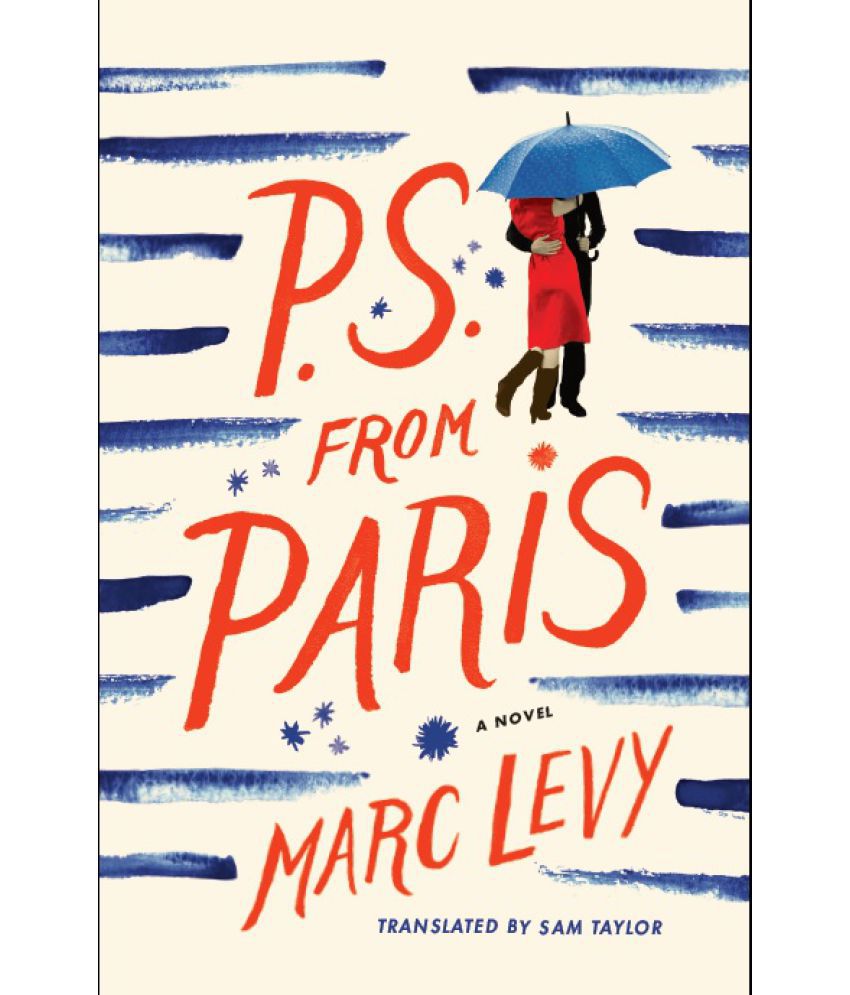 This product has been sold out
serviceCentreDetails
4.0 1 0 (4.0) 1 Rating Have a question?
pay
Rs  399
We will let you know when in stock
notify me
Thank you for your interest

They knew their friendship was going to be complicated, but love--and the City of Lights--just might find a way.

On the big screen, Mia plays a woman in love. But in real life, she’s an actress in need of a break from her real-life philandering husband--the megastar who plays her romantic interest in the movies. So she heads across the English Channel to hide in Paris behind a new haircut, fake eyeglasses, and a waitressing job at her best friend’s restaurant.

Paul is an American author hoping to recapture the fame of his first novel. When his best friend surreptitiously sets him up with Mia through a dating website, Paul and Mia’s relationship status is “complicated.”

Even though everything about Paris seems to be nudging them together, the two lonely ex-pats resist, concocting increasingly far-fetched strategies to stay “just friends.” A feat easier said than done, as fate has other plans in store. Is true love waiting for them in a postscript?

From Marc Levy, the most-read French author alive today, comes a modern-day love story between a famous actress hiding in Paris and a bestselling writer lying to himself.

Marc Levy lived in San Francisco for six years before returning to France to run an architectural firm. He divides his time between America and Europe. Just Like Heaven is his first novel and was an instant #1 bestseller in his homeland. Foreign rights have been sold in twenty-eight countries.