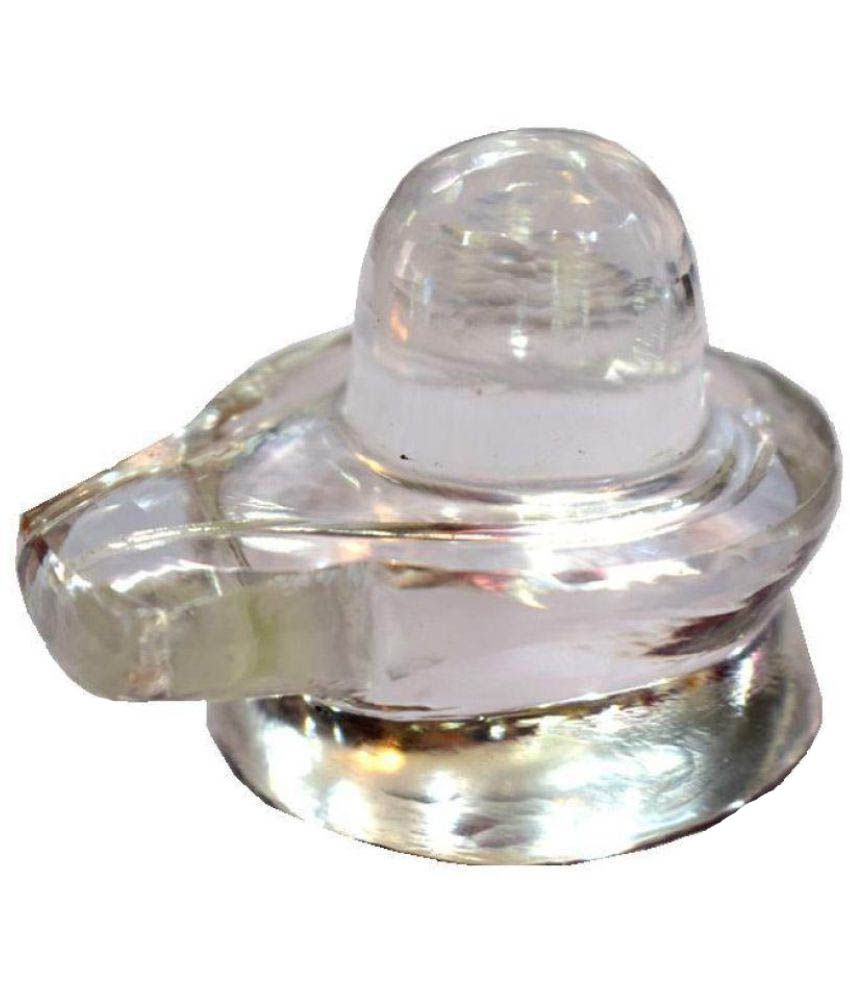 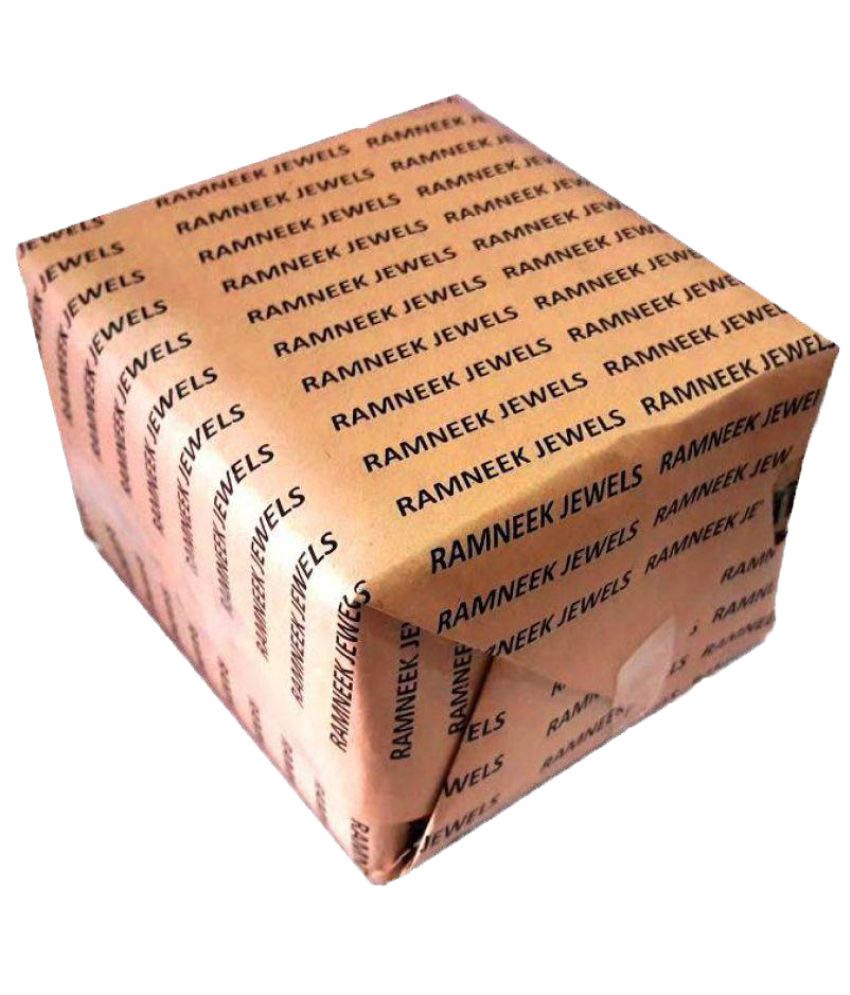 Sphatik or crystal is form of himalayan old ice which now has taken rock form..and it said in purans that lord shiva live in between himalayan ice.. Sphatik shivling is considered as Lord Shiva and is regarded as of wonderful changes and powers. Lord Shiva said to MAA Parvati that one who worships Sphatik shivling is not suffered with poverty and nor fear of death All material things like fame, name, post, power and wealth can be detained by worship of this. This is self praan pratishthit so it is not necessary pratishtha specially. It is worshiped by ' MAHA MRITUNJAY MANTRA'.. Sphatik shivling prepared from natural sphatik is said to impart fame and prosperity as per Linga Purana . Shivalingam blesses the home with harmony and abundance.Worship of this connects a devotee with the Supreme Being - Lord Shiva. Each Lingam puja, step by step, takes the devotee to the eternal truth - that he/she is part of the Supreme Being.Sphatik is the purest and most auspicious gem in the world. It never gets impure (ashuddha). Worshiping a sphatik shivling is considered to have same effect as worshiping the the "Jyotirlingas". It bring prosperity, happiness and contentment to the householders where it is worshipped. Made of high quality clear Sphatik.Sphatik shivling is considered to be auspicious and praying and bowing down to sphatik shivling is considered to be bowing to Lord shiva directly.Sphatik (rock crystal) is the purest and the most auspicious gem in the world.It believed that during "Ramayan Kaal": Lord Ram and Laxman sat on the sphatik rock. Any idol which is made of Sphatik does not need "Pran pratishtha" before worshipping. But if you worship it daily by offering little raw cow milk mix with water it will be more beneficial but it is not compalsory.