Return form will be sent to your email Id:
Want this item in next 24 hours?
Get an instant SMS with a link to download the Snapdeal App
+91
Please Enter a Valid 10 Digit Number.
Yes, Send Me A Link To The App
GET SMS
SDL510955363
{"SDL510955363":null}
Home
364, 378, 4480, ,
/
Books
/
Hobby & Craft Books
/
Music, Films & Entertainment Books
/
Reading Desperate Housewives: Beyond the White Picket Fence
Compare Products
Clear All
Let's Compare!
Selection Error!
You have reached the maximum number of selection. You can select only upto 4 items to compare.
You have already selected this product.
OK
View Order 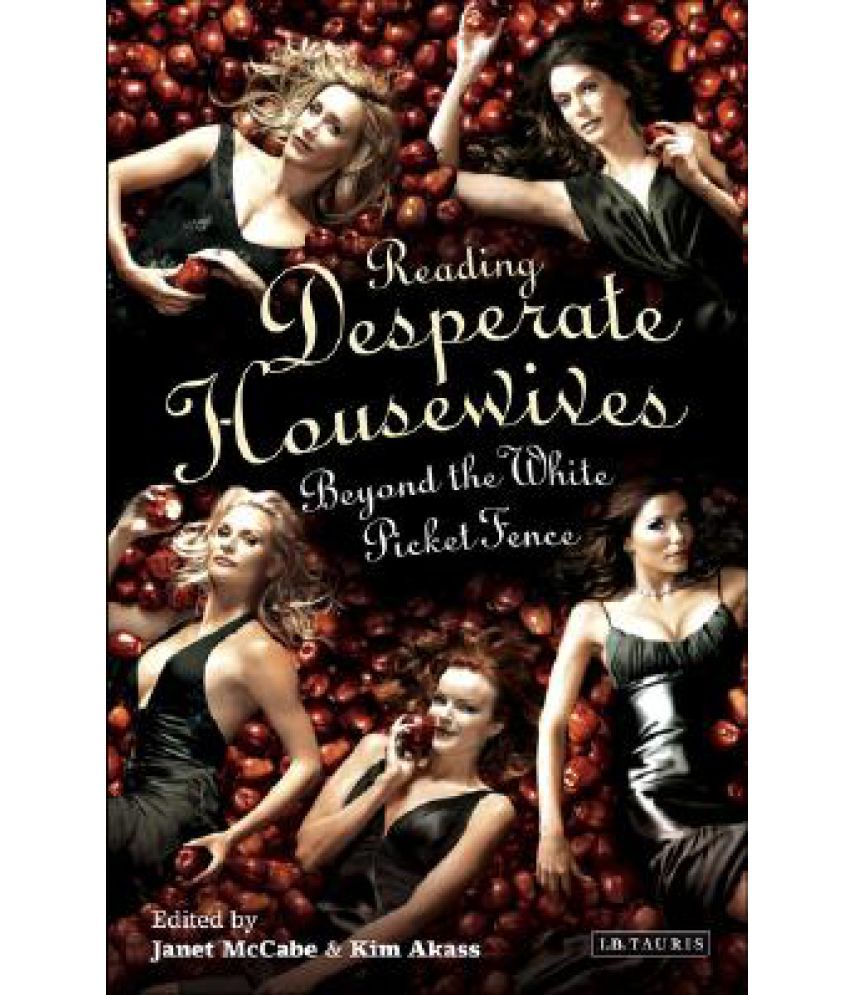 The darkly comic series about the secret lives of Bree, Gabrielle, Lynette, Susan and the other ladies living on Wisteria Lane became an instant breakthrough hit when it premiered in the fall of 2004. Reading Desperate Housewives offers a wide-ranging critical assessment of one of the most talked about shows on American television, dissecting its appeal and tapping into early responses to the show and the controversy surrounding it. Essays consider such diverse issues as its representation of the war of the sexes and how it illuminates contemporary feminism, Republican politics and the rise of the Right, gender and femininity, motherhood and marriage--as well as the rumors surrounding that notorious Vanity Fair cover shoot. Also including an episode guide, this enjoyable companion asks: Has this show done for suburban women what Sex and the City did for the single girl?